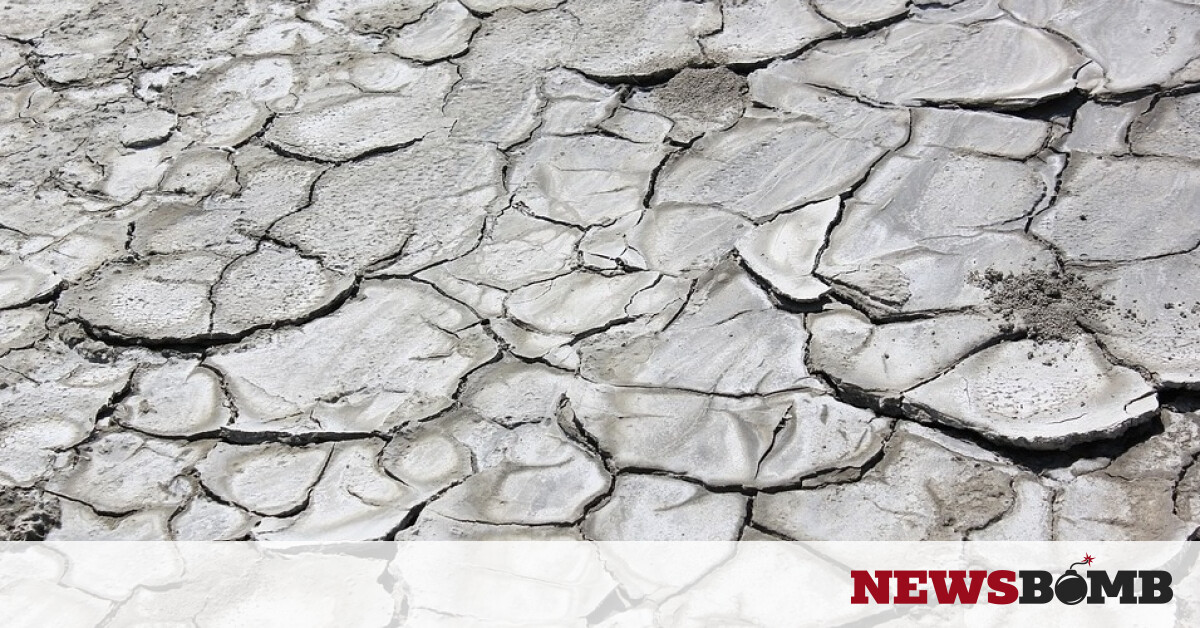 There will also be an increase in the incidence of extreme events.such as droughts, floods and heat waves, climate change expected to impact western Greece This includes rising sea levels.

Specifically, the estimated climate changes for Western Greece are as follows:

The results of climate simulations show the average temperature rise over the following decades, in all scenarios and time periods examined during the 1986 – 2005 period (reference period). If the temperature increase is in the long term (2081-2100) in the negative scenario (+ 3.92C), it is estimated that the short term (2011-2030) will be lower in the positive scenario (+ 0.45C).

In particular, the highest summer temperatures are expected to rise above average temperatures. The increase is expected to reach 4.51oC in the negative scenario during the 2081 – 2100 period, which will be larger in Aitoloakarnania. At the municipal level, the largest increases will be seen in the municipalities of Amfilochia, Agrinio, Thermos, Nafpaktia, Kalavryta and Ancient Olympia.

The increase in Achaia (+ 3.65oC) will be higher than the regional average, while the Municipality of Kalavrita will have the highest increase (+ 3.80oC).

An important consequence of the increase in temperature will be the increased demand for electrical cooling in all scenarios considered.

In the negative scenario, the largest increase in demand is expected to be the biggest problem for Ilia in the period 2081-2100 (677.02, more than the reference period for cooling).

The municipalities where energy needs will increase the most are the municipalities of Pyrgos, Ilida, Andravida – Kyllini, Pinios, Mesologgi, Xeromero and West Achaia, as in the period 2081 – 2100, the negative scenario shows an increase above 675. On the contrary, demand for energy for heating will fall in all three scenarios examined in the following years.

Another effect of the increase in temperature (with the decrease in precipitation)Increasing the days when a fire is most likely.

In the negative scenario, during the period 2081-2100, the days of the year in which there are favorable conditions for fire will be 20 times longer than the reference period.

The results of the climate simulations, positive and negative scenario, There is less rainfall in the Western Greece Region.

In the negative scenario 2081-2100, the largest decrease (average 10.63%) is expected compared to the reference time.

In the optimistic scenario, continuous days without precipitation would be less than the reference period.

No significant changes are expected from the wind period in the study area compared to the reference period. The overall trend of both average and maximum wind speeds is slightly decreasing in medium and negative scenarios and slightly increasing in favorable scenarios.

In addition, the number of days passed during the fire season when the average wind speed exceeded 6 beauforts remained virtually unchanged from the reference time. Furthermore, no change in wind conditions is expected in different seasons of the year.

The analysis showed the number of days that the maximum temperature would exceed 35 ° C. in the negative scenario, it will increase by approximately 16 days in the long term compared to the reference period. In addition to the municipalities of Ilia, the municipalities of Agrinio, Xiromero, Mesologgi, Aktion – Vonitsa and West Achaia will show the highest increase.

In the short and medium term, even in negative days, the number of very hot days does not increase, especially in the scenarios considered.

In the coming years, an even greater increase in the number of tropical nights is expected. the temperature will rise above 20 degrees.

Discomfort in the population

In the short and medium term, a significant increase scenario is not expected.

On the other hand, the analysis showed that the problem would be larger, because it is the number of days in which a large proportion of the population (50-75%) will feel discomfort in all scenarios, even positively and even over time, on the horizon.

The maximum amount of water that collapses in a short time (within 48 hours) is an indicator used to estimate the flood trend. In this study, the change of this indicator over the reference period led to a clear conclusion that could not result clearly in various scenarios and time periods.

This study also investigated changes in seasonality of flood events. Significantly, in rainy days, in the appropriate scenario and in the long term (2081-2100) will increase only once, it is not expected to increase the flood in the summer months.

A practical negligible reduction in the freezing days of the year is also expected. The biggest decrease will be 2 days in the negative scenario in 2081-2100 period.

The number of snowy days also decreases with the amount of snowfall. In the period 2081-2100, the snowy days are reduced by about 6 compared to the reference time in the negative scenario.

Western Greece is a region with a long coastline and therefore the control of the vulnerability of the coastal regions at rising sea levels is an important part of the study. Based on the analysis, a gradual increase in sea level is expected in the future. The maximum rise will vary from 3cm (2011-2030, regardless of scenario) to 19cm (in the long run, worst case).

Finally, in the context of regional planning, the study presents a series of actions and measures planned to adapt the region of Western Greece to climate change and to be implemented with a budget exceeding € 155 million.

IAEA: Operation center in the basement & # 39; found – Photos and videos of findings