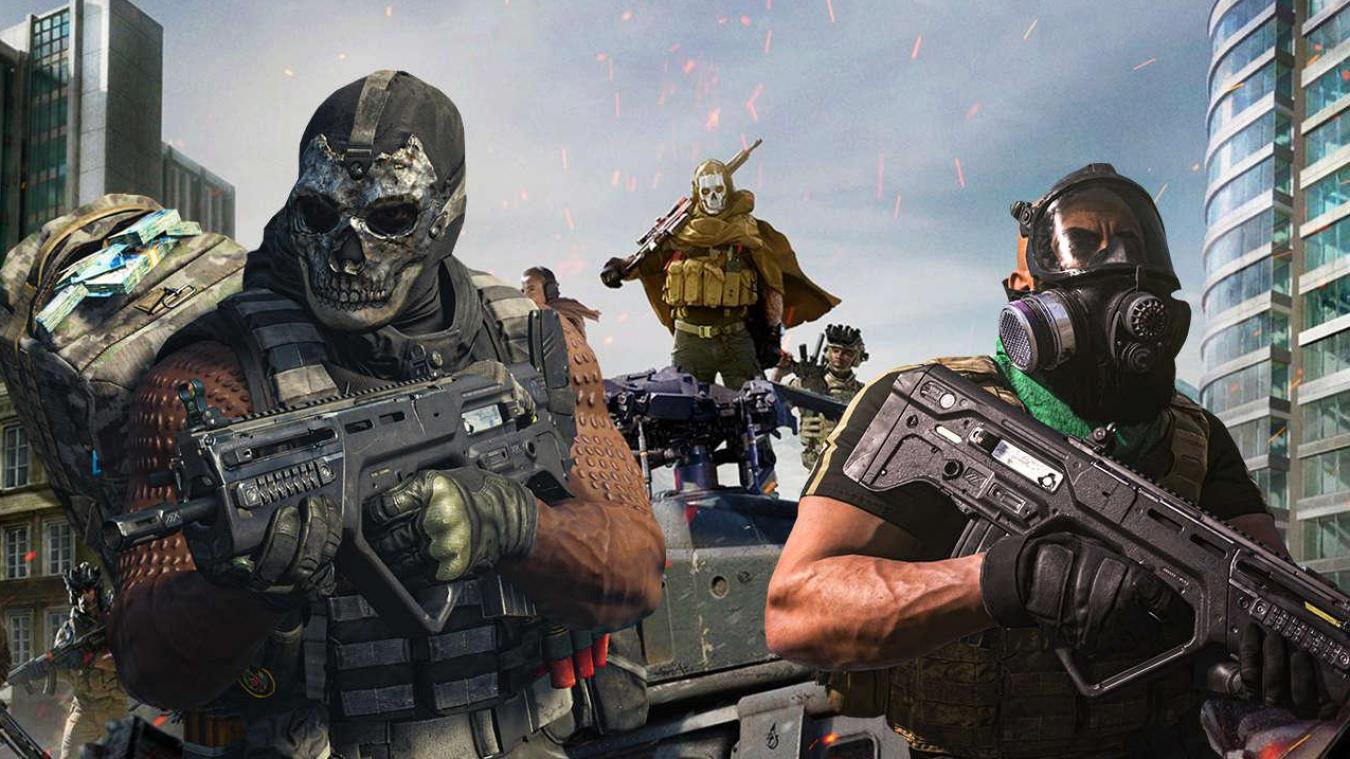 It looks like Activision has a great weapon in its hands to suppress those who “steal” in the popular game Call of Duty: Warzone.

This is the new anti-cheat system called Ricochet that will be added to both Call of Duty: Warzone and Call of Duty: Vanguard. The system is a combination of several protection measures: it uses a core-level driver, machine learning algorithms that study the behavior of players, and a “team of expert professionals” that will work in parallel with the above. detecting scammers.

The core-level driver was developed internally by Activision for Call of Duty games and will be implemented first in Call of Duty: Warzone with the upcoming Pacific update. The use of sophisticated drivers at the operating system kernel level for the detection of advanced deception techniques is becoming more and more common. But since it runs at such a high level on Windows, there are a few privacy concerns with this approach.

According to Activision, the anti-cheat system called Ricochet will not always be active in Call of Duty. This means that the kernel-level driver will only work when Call of Duty: Warzone starts and will shut down as soon as the driver exits the game. The same driver will monitor all processes interacting with Call of Duty Warzone to determine if anyone is trying to inject code or modify the game with information sent to the company’s servers.

Gamers who love to play Call of Duty will welcome this new attempt by the company to fight thieves and scammers, although of course there are questions and privacy concerns as we mentioned we’re dealing with a core-level driver. The news came just a day after a scathing message from Call of Duty on Twitter.

Although Activision has banned thousands of accounts, thieves have been destroying their games for months. Well-known and prominent Warzone players have expressed strong dissatisfaction with the issue, forcing Raven Software to communicate more frequently regarding such scams and promising to fix the issue.