Bitcoin millionaires hang over because of forgotten passwords 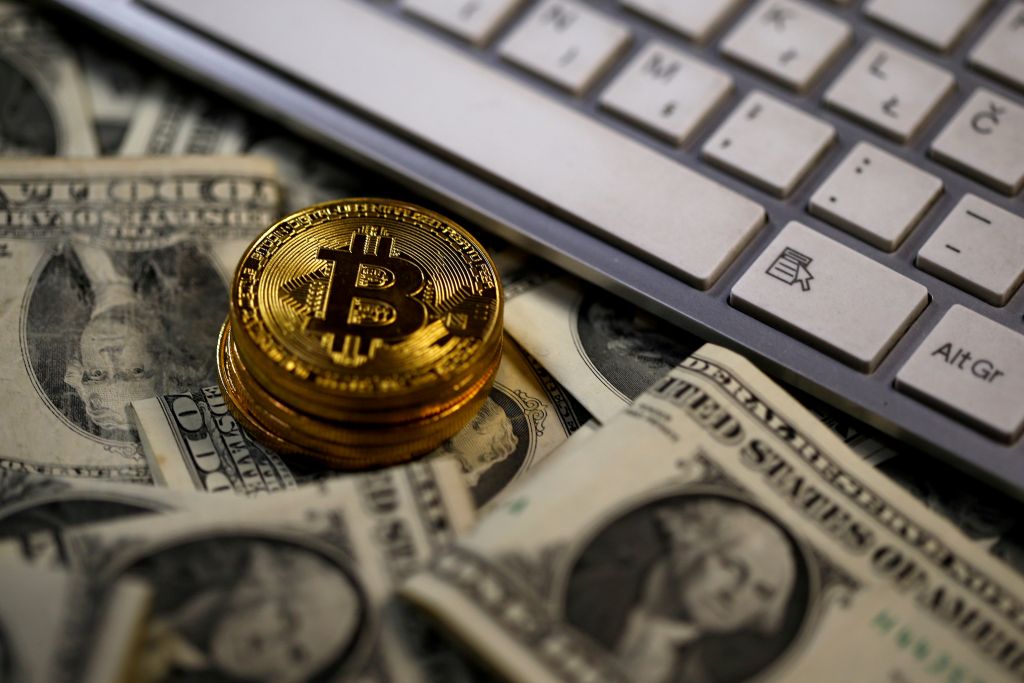 One of Bitcoin’s attractions is that it allows anyone to open their own bank and keep their assets out of control by banks and governments. But for many the blessing becomes a curse.

According to the New York Times, Bitcoin account holders lost access to millions of dollars of assets because they forgot their passwords.

A typical case is German developer Stefan Thomas, who owns an account with about $ 220 million worth of Bitcoin. He had stored the digital key on an external Iron Key hard drive, which gave the user ten options to enter the correct password. Thomas lost the paper where he entered the password for the disk, and now has only two chances to guess the correct password before the data is encrypted and lost forever.

It seems Thomas is not the only person who is forgetful. According to Chainalysis, a company that collects data on the cryptocurrency market, 20% of the 18.5 million Bitcoins produced to date are stored in digital wallets that are forgotten or inaccessible by their owners.

With the Bitcoin exchange rate exceeding $ 28,000, the total value of locked assets is $ 140 billion.

There is no easy solution, but Wallet Recovery Services, a company that specializes in finding lost digital keys, says it receives around 70 requests for locked accounts every day.

Many locked account holders replenish their digital wallets when Bitcoin value is low. Now that they realize their value has skyrocketed, they waste days and months in vain to regain access.

“I’ve spent hundreds of hours getting back to these wallets in recent years,” Brad Yasser, a Los Angeles businessman who forgot hundreds of millions of Bitcoin passwords, told the NY Times. Now he has stored hard drives containing digital keys in airtight bags so he doesn’t always see them in front of you. “I don’t need a daily reminder that what I have is just a small part of what I have but lost,” he says.

German developer Stefan Thomas says he has lost enthusiasm for Bitcoin. As he said, no one locks down bank accounts as banks can issue new passwords.

However, Thomas did not remain poor as his professional activity in the cryptocurrency markets made him a millionaire.

He thinks it’s time to forget what happened in the past and is waiting for a way to find the password by storing the hard drive in a “secure setup” with the digital wallet key.

in Google News and be the first to know all the news
See all of the latest News from Greece and the World at: