Warning after several cases of contraceptive implants implanted in the lungs 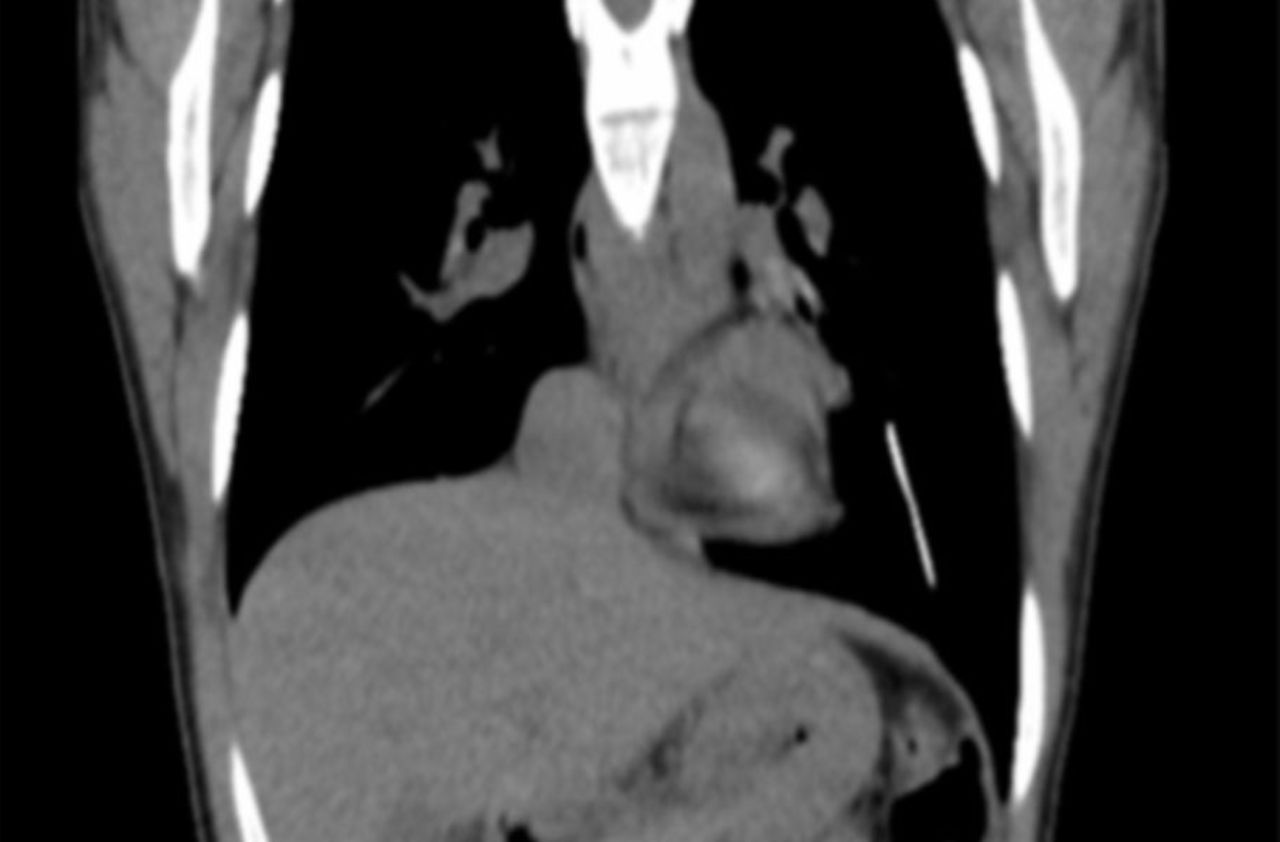 The small rod is passed through the bloodstream to settle in the lungs. Two young women who used contraceptive implants under the skin were victims of “serious accidents AV, AVEP Association warned.

The Association of Pulmonary Embolism and Stroke Victims Relating to Hormonal Contraception (AVEP) claims that two people have contacted "another in 2017 and one in 2019 to report a serious accident" victims: contraceptive implants into the bloodstream, followed by pulmonary arteries. migration is a vital risk, "he said.

"Both have undergone several severe surgeries to remove their implants from the blood vessels and have barely prevented partial lung removal," the association said in a statement. Said.

Contraceptive implants are small cylindrical rods of a few centimeters in length and several millimeters that continuously release a progestogen hormone. They are placed under the skin, usually inside the arm.

Kaz Is there a problem in the installation of the device? […] and who should be the subject of a training campaign? Or "Is it device specific? And if so, what is the risk of women using it?". "To date, 30 cases where Nexplanon implants migrate to the pulmonary artery have been reported to ANSM," commented Agence du Médicale (ANSM), the first report in 2016. In the year, about 200,000 women have been using this implant, says the Merck pharmaceutical group, ANSM.

Initial reports "promptly led to the establishment of improved surveillance", adding the risk of pulmonary artery migration in the brochure and sending a newsletter to healthcare professionals. health, says the agency. In addition, a dozen "centers of excellence for contraceptive implant placement and removal" have been created in France to "train professional volunteers to pose".

Strengthening the knowledge and training of professionals

Despite these measures, cases of migration continue to be reported, and ANSM "initiated an arbitration at European level in July 2019 to better accommodate implant removal and removal". "This procedure has just ended and it will lead to strengthening knowledge and training for both healthcare workers and patients at risk in the coming weeks," the health official said. .

Newsletter – The essence of the news

In a July article in the medical journal of the British medical journal (BMJ), he analyzed a case similar to a 31-year-old Portuguese woman with an implant implanted in 2017. The implant was an Implanon NXT from the Merck group. . The authors of the article pointed out that such accidents are "very rare, with a few cases described in the scientific literature". “Deep insertion ın of the implant and“ intensive physical exercise sonra after exposure added that such migration to the bloodstream was the main risk factor.