This morning, 21 cars were burned in southern parts of Grenoble, two suspects were arrested 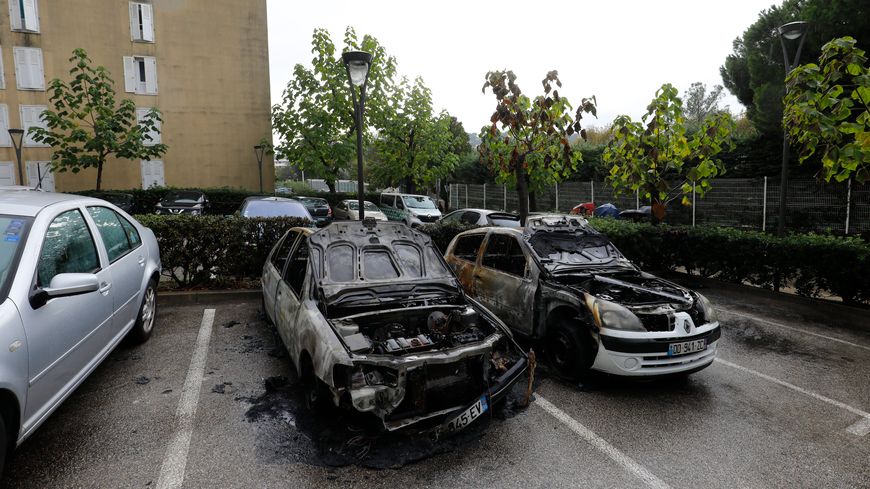 The events began on Saturday before sunrise and lasted three hours.

Between 9 and 9 am, 21 cars were burned in the southern neighborhoods of Grenoble: Malherbe, La Bruyère and Villeneuve. Four firefighters and 25 firefighters were mobilized.