Medical Academy urges “not to give up collective immunity” 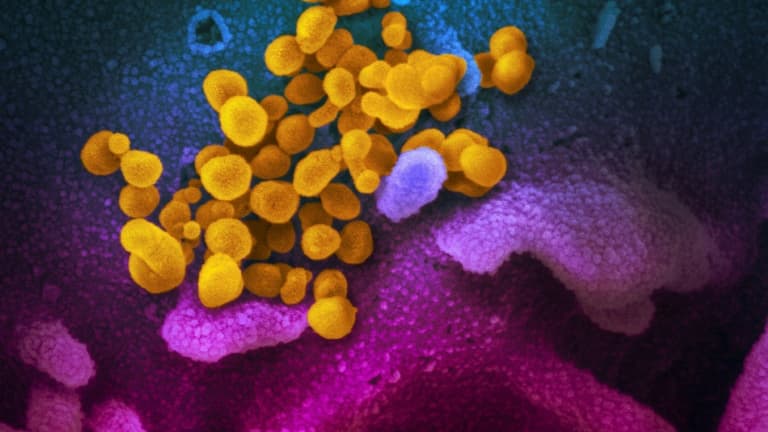 Doctors wrote that speeches abandoning this goal exacerbated “vaccine hesitation among the undecided” and allowed “anti-vaccine movements to renew a weary debate.”

Collective immunity has been the bowl of health that must be attained since the beginning of the Covid-19 pandemic for the virus to stop circulating. This summer, however, several scientists have expressed skepticism about the possibility of achieving this goal because the Delta variant is more contagious, and also because the population can catch and transmit Covid-19 despite vaccination.

In mid-August, the government’s head of vaccines, Alain Fischer, said that mass immunity has therefore “become a very ambitious challenge”.

But in a statement Wednesday, the Academy of Medicine called for “not to give up” on that goal. “It did not contradict such pessimistic statements that were widely disseminated throughout August, fueling vaccine hesitancy among the undecided, and allowing the anti-vaccine movements to renew a tired argument,” they write.

“Collective immunity is the percentage of a given population that is immune/protected against an infection, where an infected subject included in that population transmits the pathogen to less than one person on average, actually leading to epidemic extinction because the pathogen encounters too many protected subjects,” explains the Institut pasteur “This group or collective immunity can be obtained through natural infection or vaccination.”

In the case of Covid-19, which has a variant as contagious as Delta, herd immunity could be achieved if 90% of the population were immune to the virus. However, the vaccine does not fully immunize because while the probability of catching it when vaccinated is much less, it is still possible. Confronted with this speech, the Academy of Medicine reminds that vaccines are effective in preventing symptomatic and severe forms of Covid-19.

Doctors emphasize that sooner or later the pandemic will end with mass immunity, which can be post-infectious – after naturally contracting the disease – or post-vaccination. “The difference between the two strategies will count in years of health crisis and hundreds of thousands of deaths,” the Academy writes.

“Evolution towards a banal infection can be accelerated by seasonal relapse”

And if the variants are to continue to circulate “even in well-vaccinated populations,” they will cause “low morbidity and mortality rates (… mass immunity through universal vaccination”).

That’s why the Academy of Medicine says “to rely on the efficacy of vaccination against severe forms of Covid-19, to maintain the wearing of masks and barrier measures in all vaccinated persons”, as well as “health transition as soon as possible with the vaccination card” and “second generation vaccines” are allowed. not given, evaluate the advantage of its application as a reminder to better prevent contamination”. 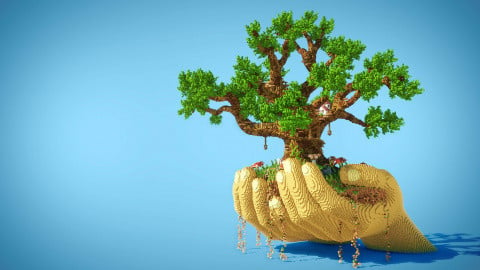 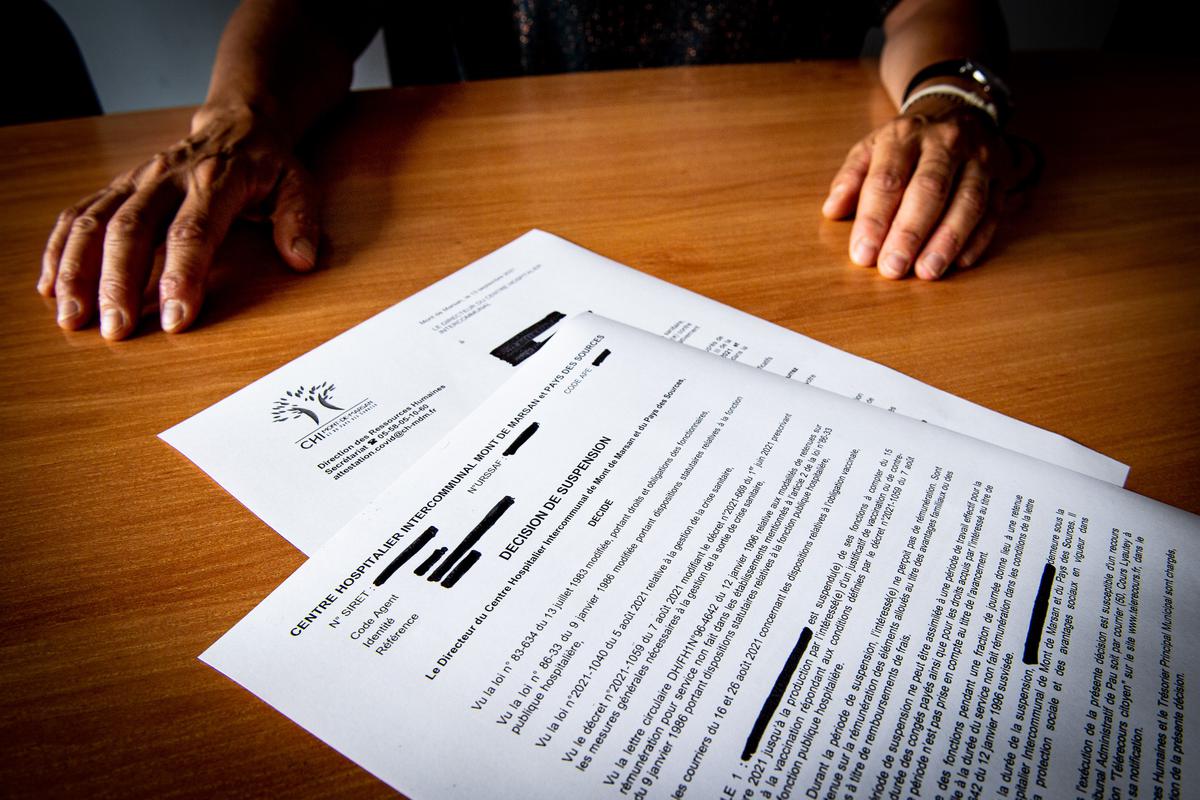 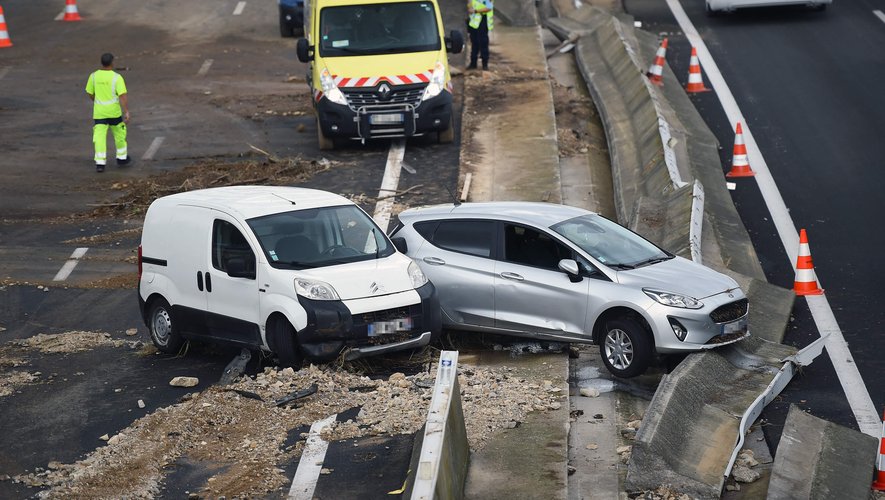 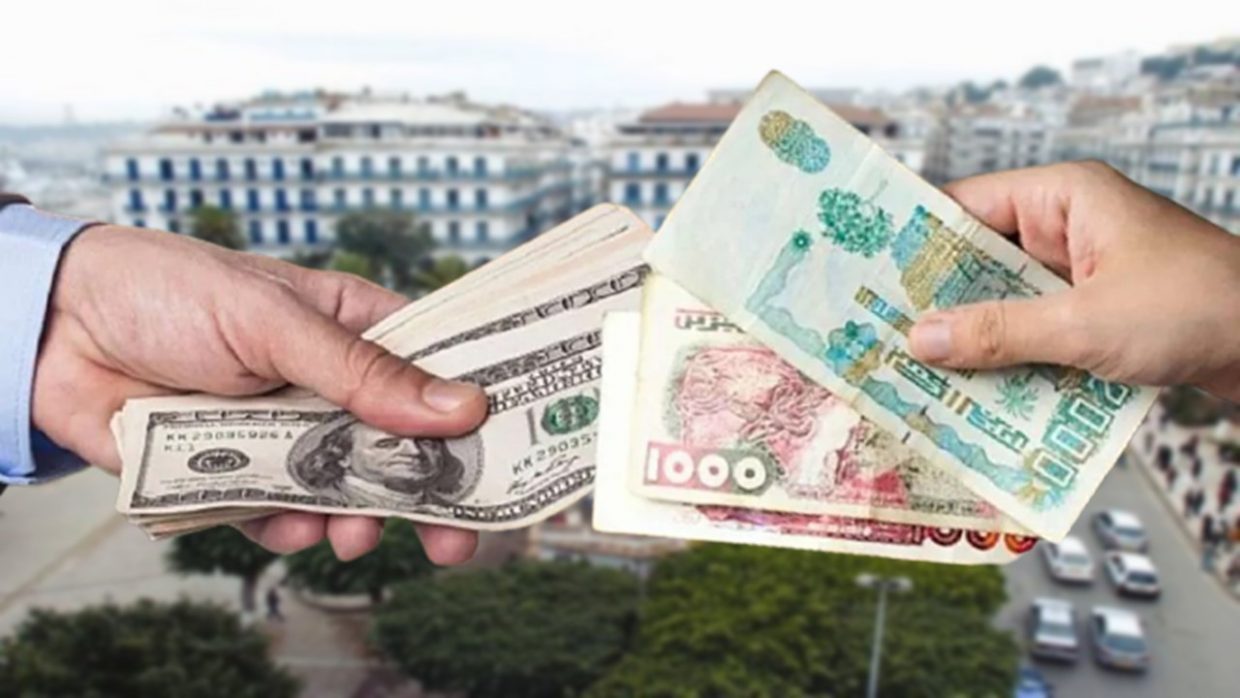 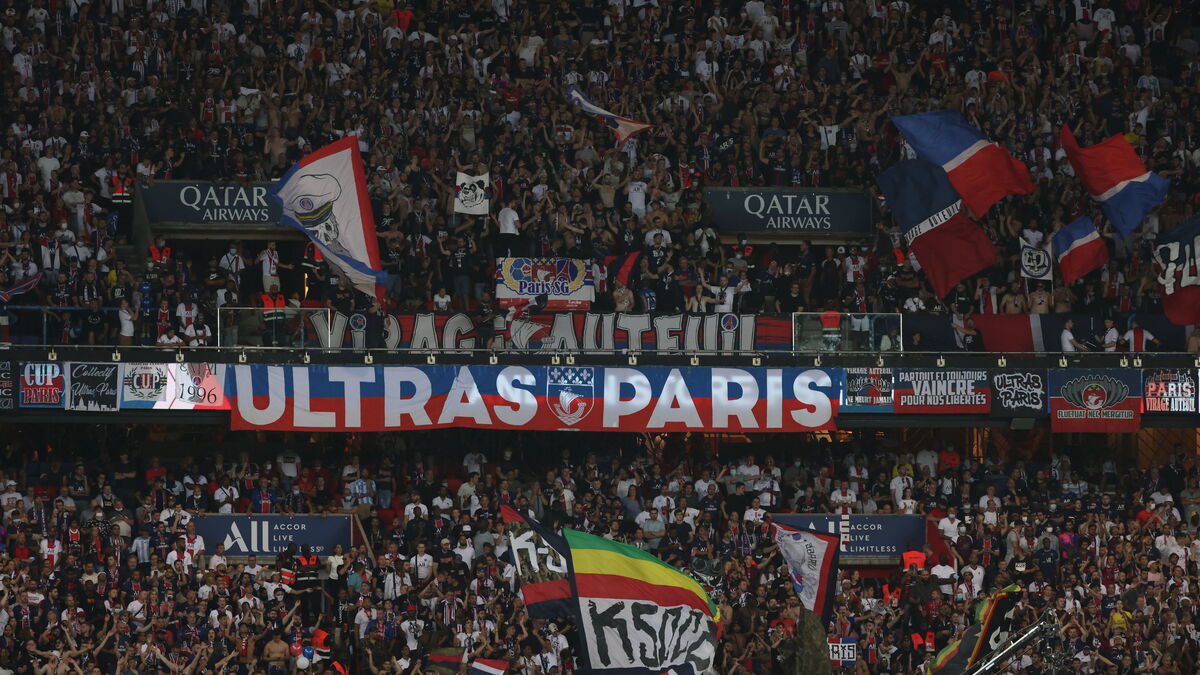