GOLD AND INSURANCES FOR THE FRENCH DELEGATION

The day after Clarisse Agbégnénou’s Olympic title in Tokyo, France won a third gold in rowing with a double win over rowers Hugo Boucheron and Matthieu Androdias.

– Seeing his first Olympics, Antoine Viquerat stopped in the semi-finals with the 12th fastest time in the 200m breaststroke in 2’09″97. The 22-year-old Toulousain had developed his best in the series the day before. (2’9″54, already fastest 12.).

– Juliette Labous, the only French competitor, finished the Mont Fuji track 120km from Tokyo in 9th place in 2’28” 65. Dutch Annemiek van Vleuten, who was already a silver medalist in the road race on Sunday, took the Olympic double.

– For the first time since the start of the Tokyo Olympics, French judo failed to win a medal after Margot Pinot was eliminated at -70 kg and Axel Clerget at -90 kg.

– The bad streak continues for the French archery team. Jean-Charles Valladont and Thomas Chirault, who won silver medals in Rio in 2016, were eliminated individually in the 32nd final. Men’s hopes are now in Pierre Plihon. This year’s European champion in the women’s category, Lisa Barbelin will start her individual tournament on Thursday. 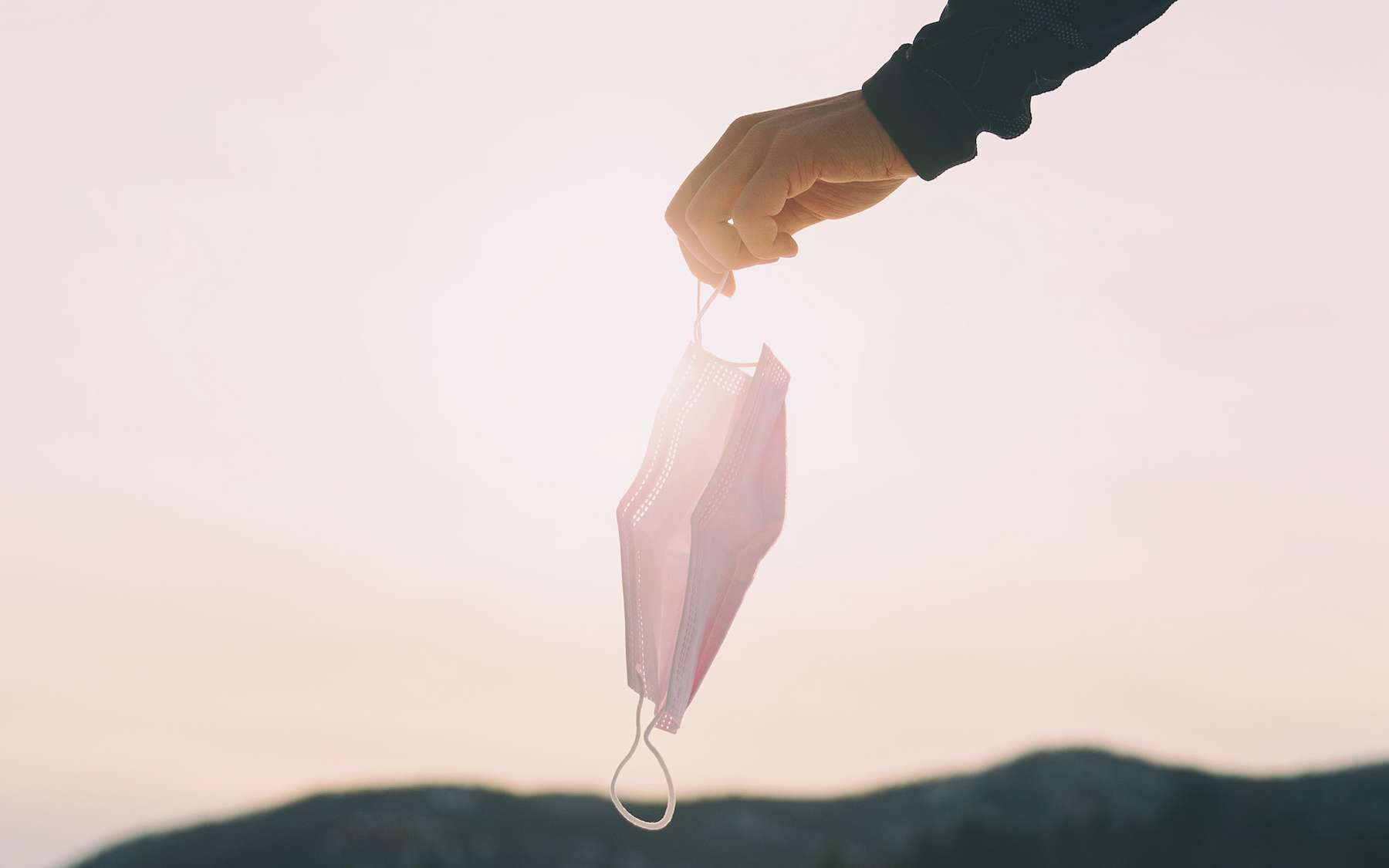 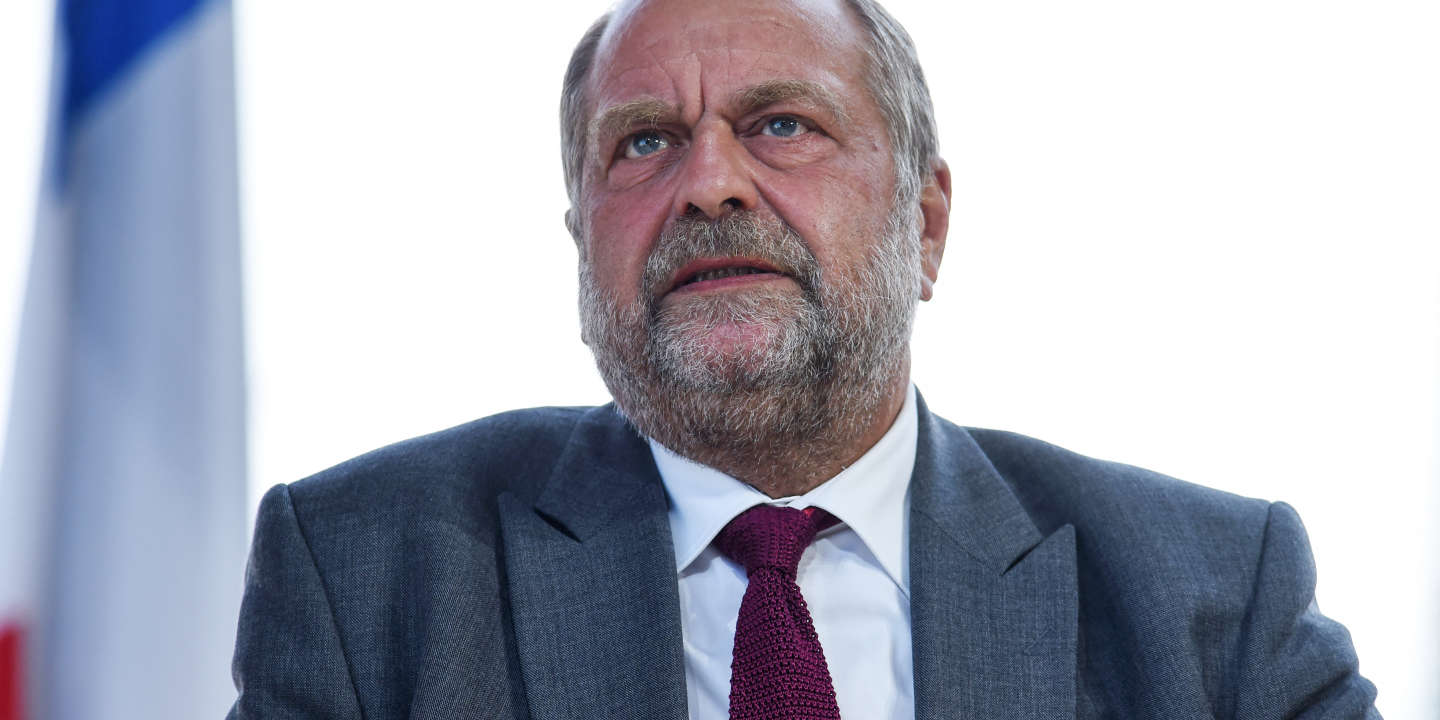