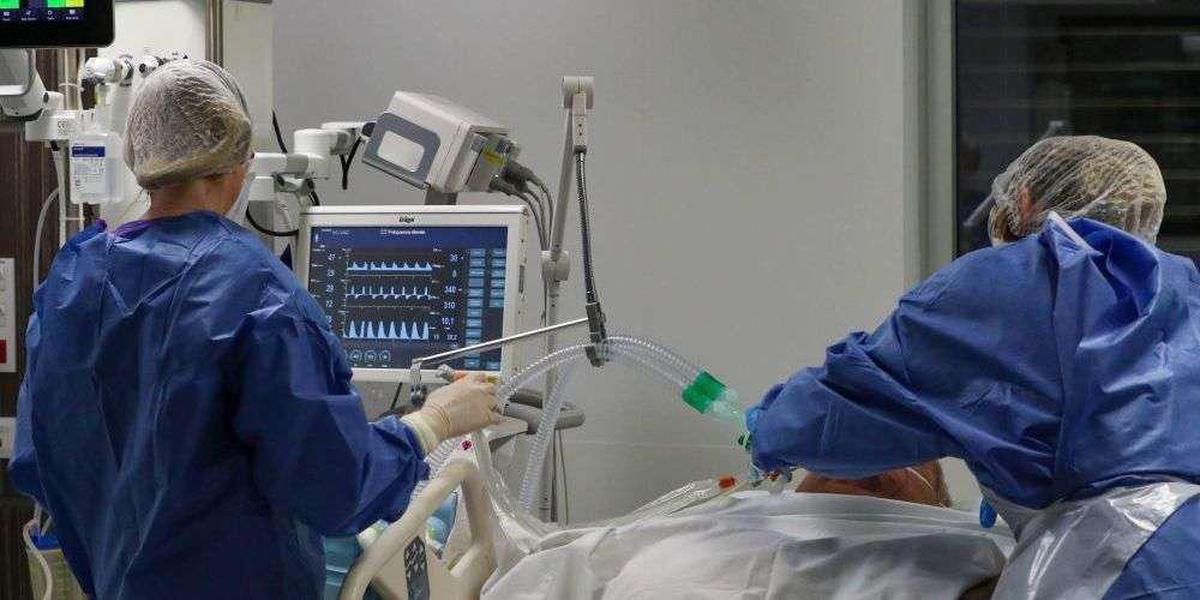 In its report released this Saturday, Public Health France confirmed the relentless increase in indicators that have caused 96,493 deaths since the outbreak began.

Key figures for the coronavirus outbreak are still on the rise on Saturday, with about 5,300 patients in intensive care, according to data from health officials.

There were 5,273 people (compared to 5,254 on Friday) in intensive care units treating the most severe forms of the disease. According to figures from Public Health France, there were 399 new applications within 24 hours. In this area, the third wave of the outbreak passed the peak of its second wave on Monday, with 4,903 patients in intensive care services in mid-November.

The number of hospitalizations is still increasing, with 28,886 patients receiving Covid-19 treatment, including 1,730 new applications within 24 hours. The seven-day figure that corrects the shaking also increases with approximately 13,500 applicants, 3,074 of whom are in intensive care.

More than 9.2 million people received at least one vaccine against Covid-19, and more than 3 million received 2 doses, according to health officials.