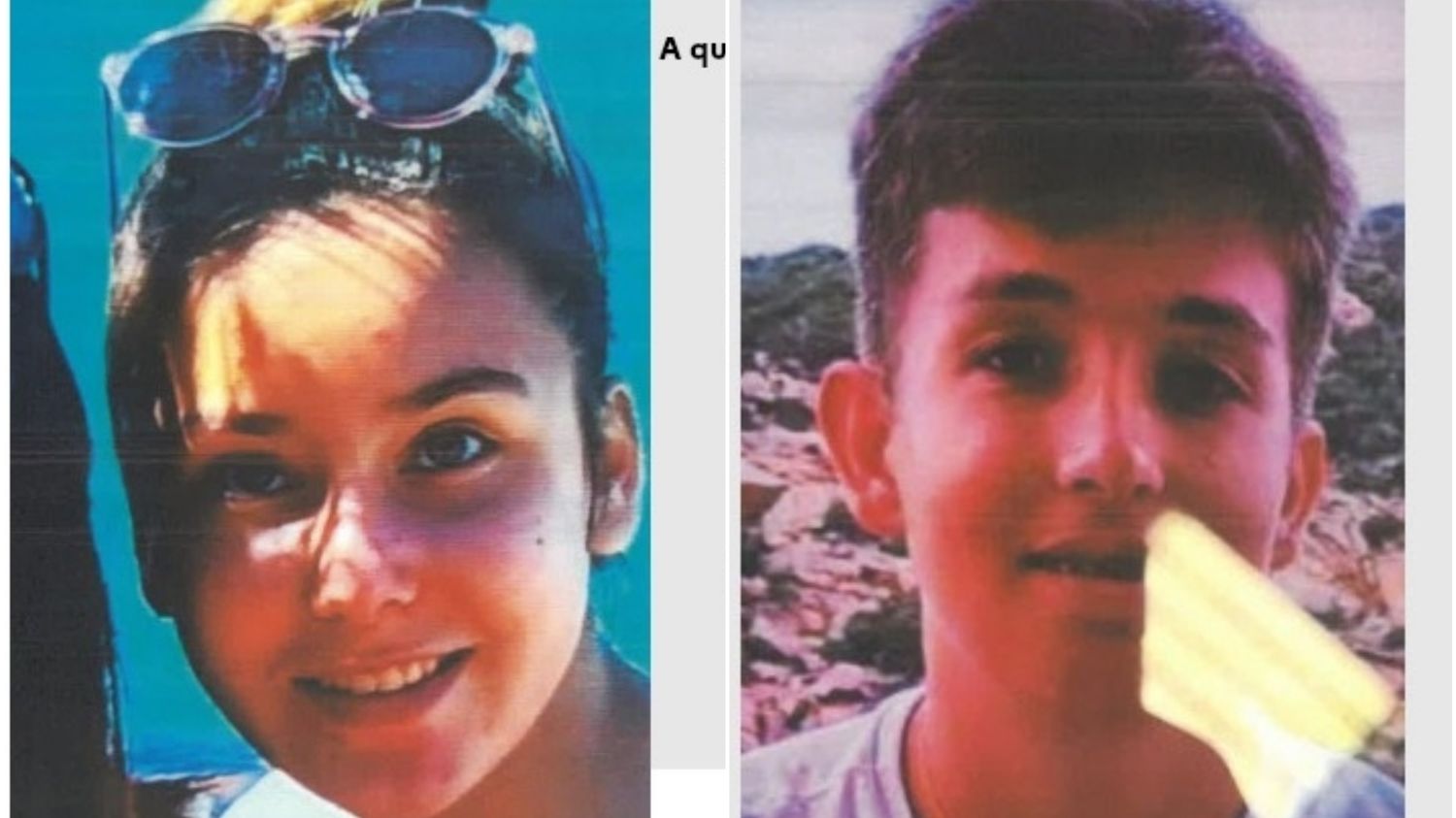 Police said on Twitter that the two teenagers from Var “are likely to be together and get on a bus to Spain”.

they are 14 years old. Lana Carron, “light blue green” eyes and Edouard Lapeyre, Not seen on Wednesday afternoon, October 6refers to the national police of Var on Twitter. “Var’s national police are urging anyone with information about the two youths to come to Hyères police station”adds Hyères (Var) town hall to a Facebook post.

When Lana was last seen at the music conservatory in Hyères at around 1:45 p.m. Wednesday, she was wearing black leggings and white sneakers. She also carried a black, sequined duffel bag. It measures 1.60m.

As for Edouard, he was seen at his home in Hyères around 3:30 pm on Wednesday wearing jeans and a black sweatshirt, a backpack and white and black sneakers. He’s wearing a bracket.