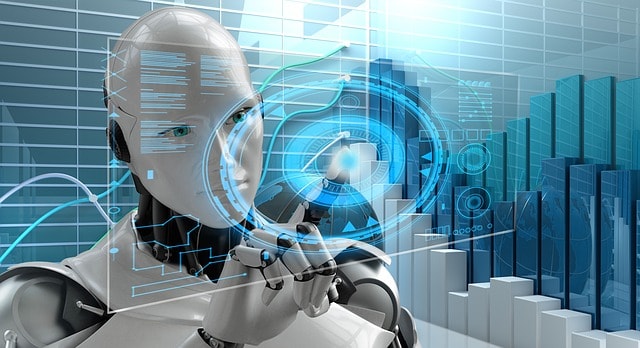 An artificial intelligence was developed by the work of American researchers. Second, patients with ICU can identify kidney damage 24 hours later.

An artificial intelligence that can detect kidney damage

Scientists from Northwestern University and the University of Texas Health Sciences Center have created a new artificial intelligence (AI). It can predict early 24 hours in patients with ICU. Indeed, such a patient is more likely to develop this pathology that could destroy the kidney system and become deadly if not detected early enough.

Scientists have worked with an AI fortified with clinical notes of 40,000 patient records. They integrated different data such as gender, ethnicity, patient age and serum creatine levels for 72 hours before the examination. With all this information, artificial intelligence was able to achieve good results.

For example, during the tests, he found 50% of cases with a risk of having a kidney lesion within 24 hours of examination. This new method is considered to be quite reliable compared to other methods already known. And this AI will be able to improve the future results by improving the database by integrating clinical notes of other patients. They will be able to improve their medical estimates to achieve a much higher percentage of success.

Clubhouse chat app is now available to everyone