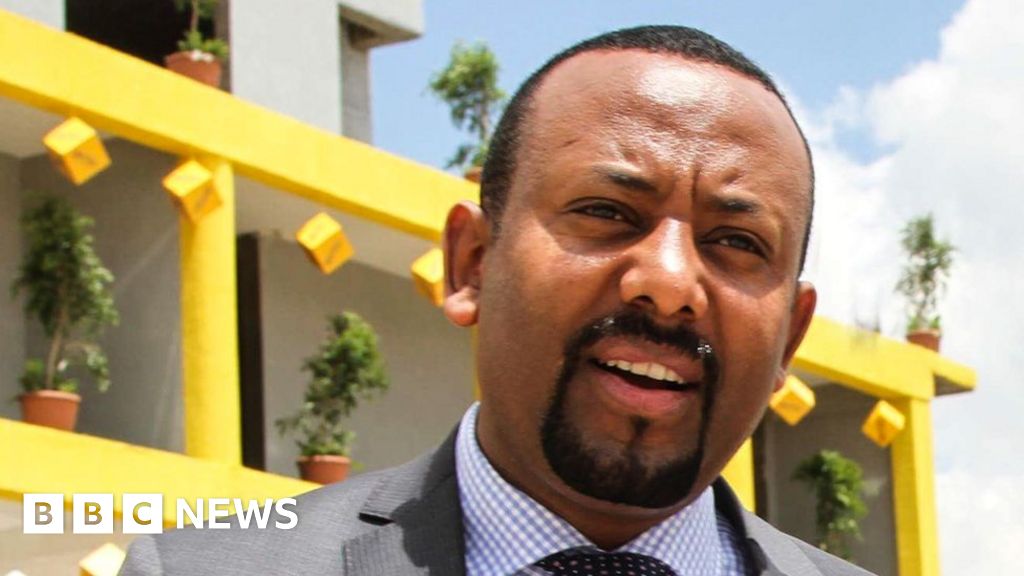 A year ago, many Ethiopians would not dare to imagine the show they were currently receiving treatment for; because the government has suppressed allegations of corruption and human rights abuses in the military and intelligence services.

The nation applauded after following the disbelief, as former high-ranking officers were arrested on live television, surrounded by heavily armed security personnel and placed in police vehicles. Times have really changed.

This is the biggest repression of corruption in the recent history of Ethiopia and is ruled by the courageous and reformist Prime Minister Abiy Ahmed, who came to power in April.

His critics say he has been cleaning up the old guards at military and intelligence services, who have been virtually untouchable for years and can only respond to those in their ranks.

Others argue that this is only political, and that it is targeting authorities from the Tigray region, which has long been controlling military and intelligence services. However, oppression also brought people from other ethnic groups.

The prime minister seems to be responding to the public's concerns, especially in the last four years, when major anti-government protests broke out in many parts of the country.

At the center of the demonstrations there were serious concerns about the alleged corruption that touched upon the core of the government and the army.

The corruption scandals of Metals and Engineering Company (Metec), a military company, have not been a secret in the country – they have long whispered in homes, bars and coffee places.

But no one, as it appears, dared to solve the problem until Mr. Abiy came into office.

The prime minister in this war seems to have great public support, he even won some suspects who believe he does not have the military to seize the elite.

Other detained officials faced charges in the court such as torture, rape and sodomy.

Again, this did not come as a surprise to the Ethiopians. Over the years, thousands of people have been arbitrarily arrested, and human rights groups have written numerous reports on allegations against security officials.

A question that has not been answered so far is the question of where the former intelligence chief Getachew Aseffa was.

On Monday, the chief prosecutor blamed the "senior leadership of the national security agency" for being behind the failed assassination attempt against the prime minister during a rally in the capital, Addis Ababa, in June.

At least two people died when a hand grenade exploded just a meter from the podium where Abid appealed to tens of thousands of supporters.

However, no one has ever heard of Getachew and it is not clear whether the government has started a manhunt for him.

Before he left the intelligence service in June, he gained tremendous power over the security apparatus.

However, the suspects were repeatedly charged with human rights violations, including torture.

Last month, Mr Abiy accused him of attempting a military coup. This is a clear sign that the resistance is still in the pocket despite the enormous reforms it has brought to the country.