Do not complain about the age of a cancer survivor 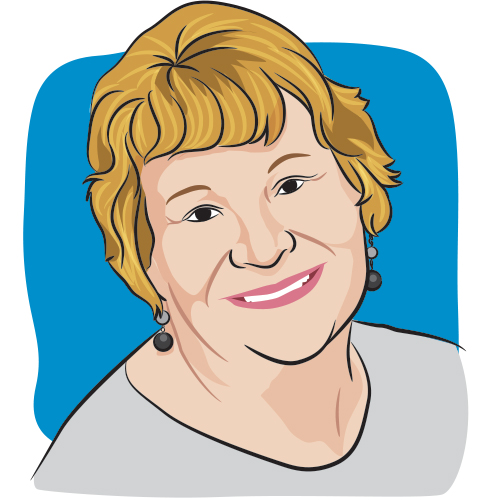 Aging can be seen as a privilege.

Jane has three advanced degrees and has done many careers as a librarian, rehabilitation consultant and college teacher. He still writes for free. His articles include hearing loss and deafness, service dogs, and cancer prevention. He's been out of cancer since 2010.

I have a rare myelodysplastic syndrome and would like to communicate with MDS.

My father had very nice expressions and used them freely only at the right time. The minister even mentioned it at the ceremony. Some wouldn't dare publish it, but the others are so funny and I repeat myself.

Da Well, it's better than the alternative, genel he said, if someone generally complained about life or didn't feel well. This comment was often hesitant to feel sorry for me. The longer we can kill, the better.

I know a lot of people who are insulting and afraid of an getting older an. I got really upset when one of my college students called an old woman. He couldn't talk about me, could he? When my brothers and cousins ​​quickly informed me that I was really old, I made mischief and stutter about it. I became even more defensive until I remembered that they were older than me!

However, I had nothing to do with my age. I wholeheartedly agree with my cousin, who says he's proud every year. I've never lied before, or I'm not spending money on expensive creams to look young. Actually, I was very gracious compared to some people I know.

But cancer changed me. Now I'm mad at those who complain of old age. When I was first diagnosed, I just came up with the criteria I expected. I love my life and want to live as long as I can be reasonably healthy.

Please don't tell anyone how you hate the cancer when you remind anyone of aging. Now, when I complain about people, I'm just telling them I hope to grow old. When I visit the doctors for a medical examination, or when I go around young people, I admit that I am old. But it is not an insult or anything to hide. On the contrary, this is a great privilege.

Those who survived cancer know that. Every day, every hour, every minute, every second. One more year of gratitude. It is a privilege that most people don't have, and we try to do the most of it!