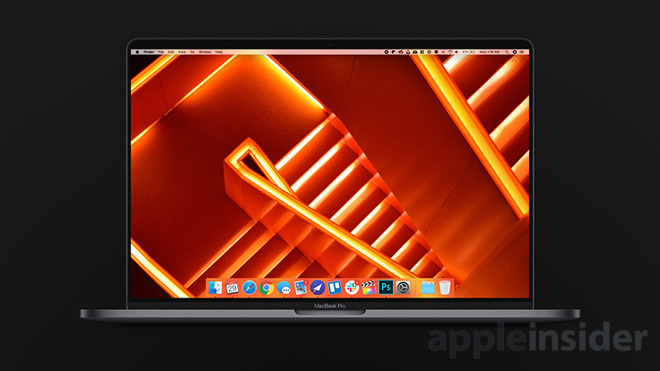 Noted Apple analyst Ming-Chi Kuo in the middle of 2020.

Without citing sources, Kuo says Apple manufacturing partner Wistron has been tapped as the primary supplier of parts for MacBook's scissor switch keyboards in 2020, reports MacRumors.

An unidentified MacBook with scissor mechanism technology is set to arrive in the second quarter or early in the third quarter of 2020. Alternatively, Apple could be plotting a return to the affordable 12-inch MacBook which was axed from its laptop range this summer.

Kuo first relayed predictions of Apple's expected move away from the four-year-old butterfly switch to more robust scissor switch keyboards in late July, saying a new 16-inch MacBook Pro would be the first to benefit from the transition. That report noted all MacBook Pros – 13-, 15- and 16-inch models – and the 13-inch MacBook Air would eventually adopt scissor switch keys in 2020, a design to be carried forward into 2021.

Subsequent rumors pegged an October release for the 16-inch device, with some analysts guessing Apple will ultimately phase out the current 15-inch variant in favor of a larger-screened option. A report in October claimed mass production of the 16-inch laptop.

Kurex's Sunrex – not Wistron – would supply scissor switch mechanisms for the rumored machine. Still, with the end of the month, the chances of an October launch are becoming increasingly slim.