“They attacked her and took her picture with her cell phone”.. “Ministry of Home Affairs” reveals details of kidnapping of a girl in Alexandria 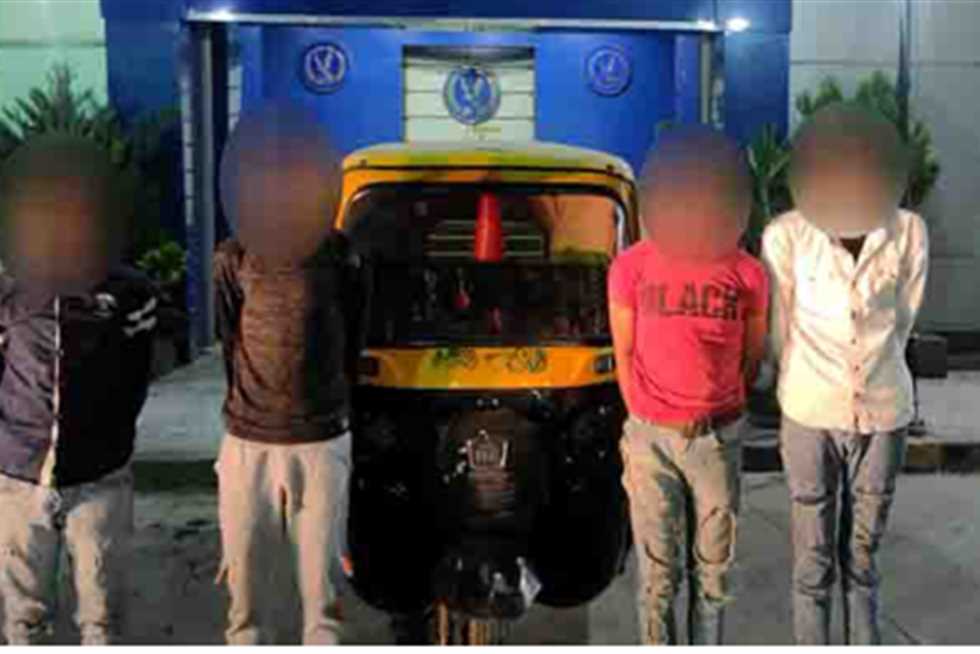 On Thursday, the Ministry of Interior announced the circumstances of the report of Al-Montazah, the third police station in the Alexandria Police Department, prepared by an unknown person, a resident of the Customs Police Department and his wife. The person kidnapped her daughter in a “tuk-tuk” vehicle, threatening with a white gun, while traveling in the Falaki area of ​​the ministry’s department, and 3 kidnapped them by forcibly assaulting her and taking a photo of someone on her cell phone.

A research team was formed under the Presidency of the Public Security Sector with the participation of the Criminal Investigation Department of the Alexandria Police Department, which resulted in the processing of the incident by 4 people, three of whom had criminal records. department residents.

After the proceedings were legalized, they were targeted and arrested. When they came across them, they confessed that they had committed the incident and gave information about the white weapons used in the incident and the phone used to take the photo of the victim. measures were taken.