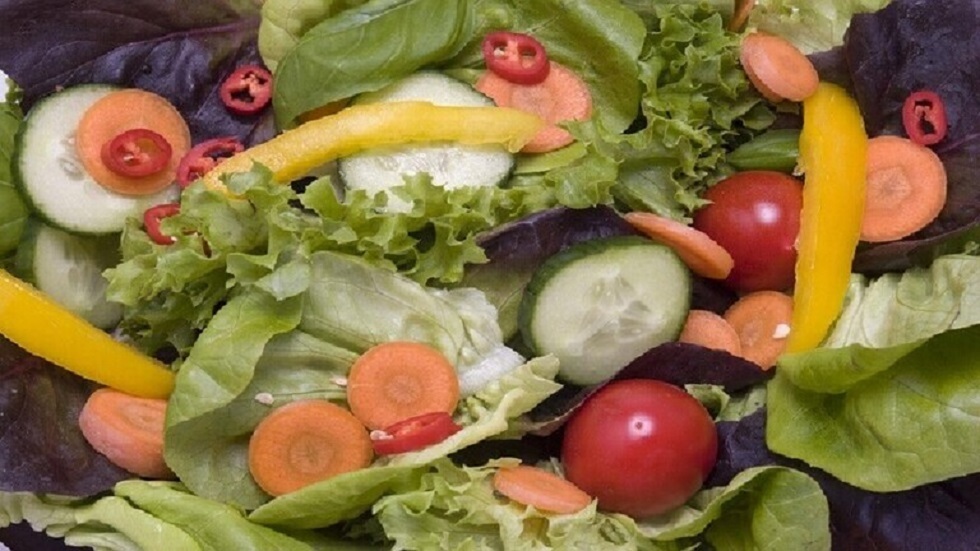 Nobody among people wants to look exhausted and weak in old age. In order to do this, the building blocks of healthy aging must be laid before adolescence.

And in a year-long study by the American Heart Association, scientists have proven that mid-life exercise, physical activity, and a diet rich in vegetables and fruits help improve heart health and improve metabolism in old age.

Doctors usually recommend 150 minutes of moderate exercise or 75 minutes of vigorous exercise per week. A balanced and varied diet rich in vitamins, minerals and dietary fiber.
During this study, the researchers decided to make sure that these recommendations actually helped and prevent the development of serious diseases such as metabolic syndrome in the future – symptoms include high blood pressure, overweight, and low insulin sensitivity. This syndrome is associated with diabetes and cardiovascular disease risks.

The researchers examined data from participants in the Biennial Heart Disease Study Program, which began in 1953 (Framingham Heart StudyВикипедия) and included 5209 people of both sexes, and their results allowed to identify risk factors for developing heart disease: high cholesterol, blood pressure, smoking, obesity, and low. level of physical activity.

The grandchildren (third generation) of the first participants participated in this study in 2002 because it included 2,379 people, their average age was 47 years, and the percentage of women was 54%. Between 2008 and 2011, researchers studied physical activity and eating habits, as they carried special devices for eight days to record their movements, and answered a questionnaire about their diet. Researchers found that 28% follow basic recommendations regarding a healthy lifestyle. And 47% of them just followed one recommendation. This process was repeated in 2016-2019 and according to their results, the researchers reached certain results.

Researchers found that among participants who exercised regularly, the risk of developing metabolic syndrome was 51% lower than others. That dropped to 33% among those with varied and healthy diets. This ratio dropped to 65% for those who follow both systems.

Experts point out that all participants in this study are middle-aged and Eurasian, so it must be verified whether their results apply to representatives of other races and age groups.
The study has been published in the Journal of the American Heart Association.

It actually happened … Ratiba and Insaf Rushdie, the protagonist of the first Arab movie, discovered Mohammed Fawzi, and the police closed their theaters to protect public safety and lost his legacy because he was not filmed. Opinion