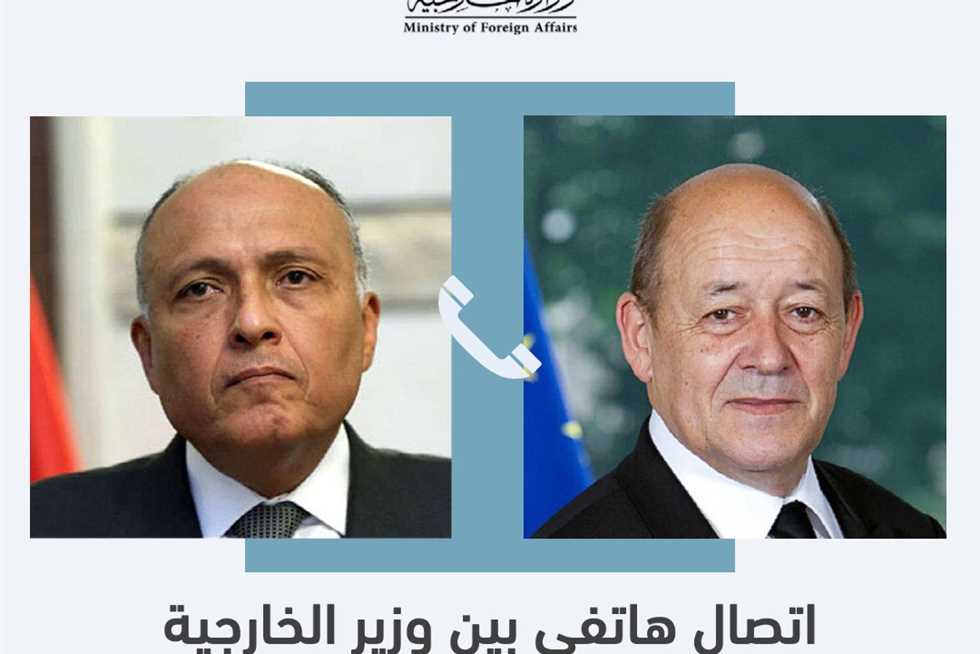 Today, Foreign Minister Sameh Shoukry held a phone call with French Foreign Minister Jean-Yves Le Drian and discussed a number of issues of common interest within the framework of the ongoing political consultation and coordination between the two countries.

The contact discussed the developments regarding the political situation in Tunisia in light of the great interest shown by the two countries to this issue. In addition to a number of aspects of Egyptian-French bilateral relations, they also discussed the current situation in Lebanon, the Renaissance Dam issue.

In this context, the meeting of the two ministers during the meeting showed the harmony of views on these issues, while the two sides emphasized the importance of respecting the will of the Tunisian people and supporting the institutions of the Tunisian state in their pursuit of stability. and security for the Tunisian people, and specifically addressing the economic crisis the country is going through in light of the repercussions of the Corona pandemic.

Minister Sameh Shoukry also reviewed the latest developments on the Renaissance Dam issue, emphasizing the constants of Egypt’s stance, particularly the need to reach a just solution through a binding legal agreement to ensure Egypt’s water security. We look forward to continued consultation and coordination with France on the operation of the dam, as it is a permanent member of the UN Security Council.

The two ministers emphasized the importance of establishing a Lebanese government as soon as possible in order to end the political stalemate in the country and to start implementing reform policies that will save Lebanon from economic deterioration. The Lebanese people and society are suffering. 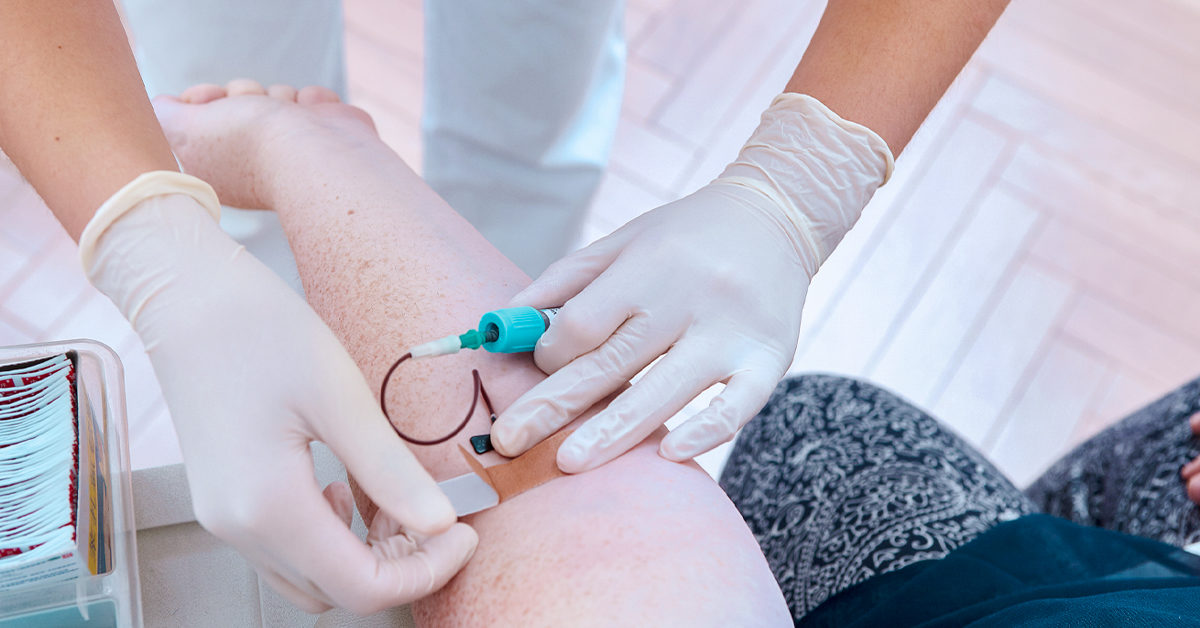 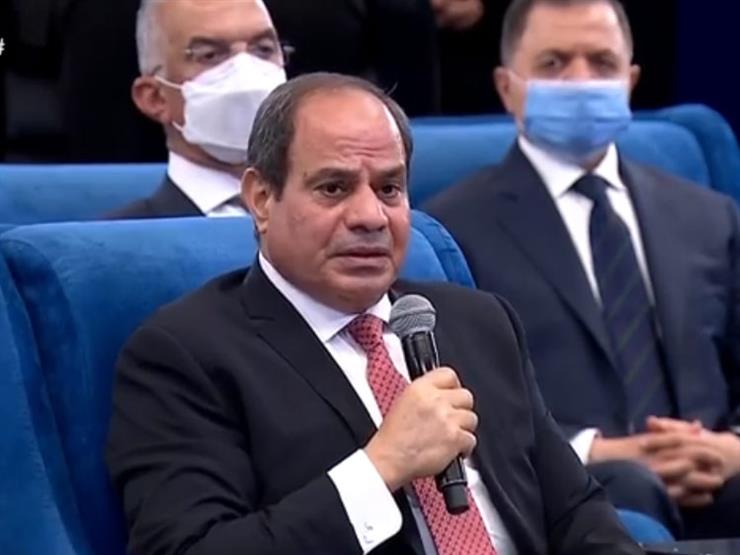 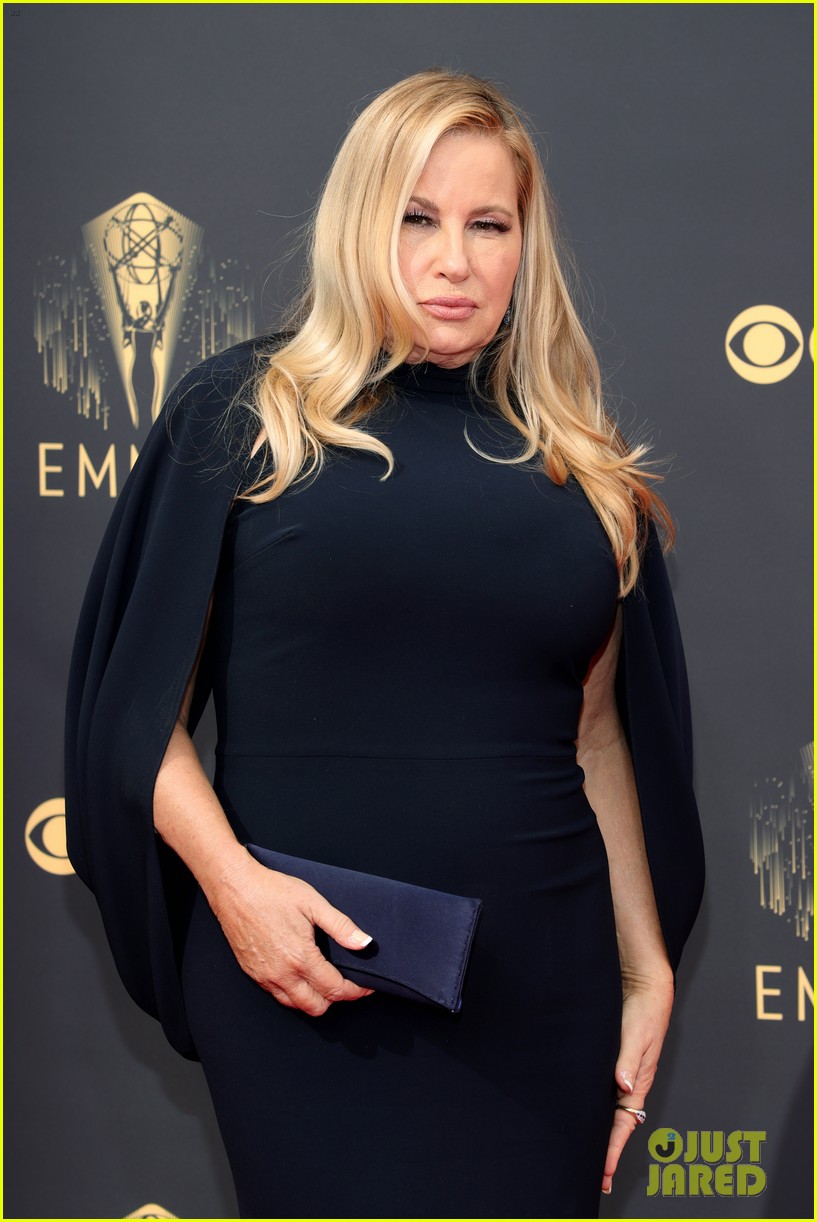