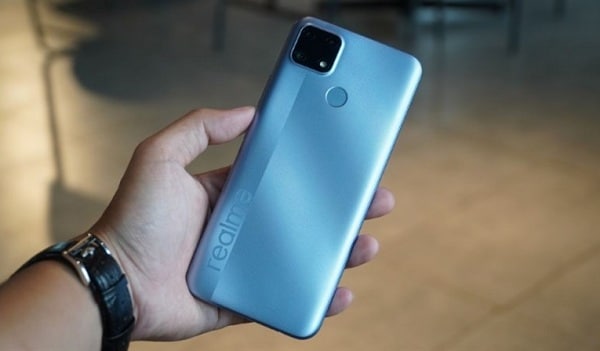 Today, the company “Realme”, which specializes in the production of smartphones, made a statement regarding the price and specifications of its new phone Realme c25y, which is expected to be released in the Indian markets this month. , and Chinese company Realme launched the Realme C21Y phone in India last month, to reveal the price and specs of the Realme C25y, which previously came as a new version of the C21 phone with a processor difference.

Performance and features of the new realme c25y

In addition to the phone’s dependency on 4GB of RAM.

The first of these comes with a single 8GB capacity.

As for the screen, it is 6.5 inches in HD+ resolution.

There is a small notch on the screen.

The phone is based on the Android 11 operating system.

In addition to a huge battery with a capacity of 6000 mAh.

The star of Realme has risen significantly in the recent period especially after the launch of the Realme 8i phone and Realme 8s phone in India and will launch a new smartphone with tremendous features, but the specs mentioned in the report were not mentioned. It will come with the next phone.

The new Realme c25y phone has a wide range of features: It comes with a Type-C charger, supports 18W fast charging technology and the phone will support MicroSD external memory card and include a 3.5mm headphone jack. The phone will run with the Realme UI 2.0 user interface. It is based on the Android 11 operating system and realme is expected to make an official announcement about the technical specifications and official launch date of realme c25y. It is estimated that the price will change between 3 and 4 thousand liras later this month. 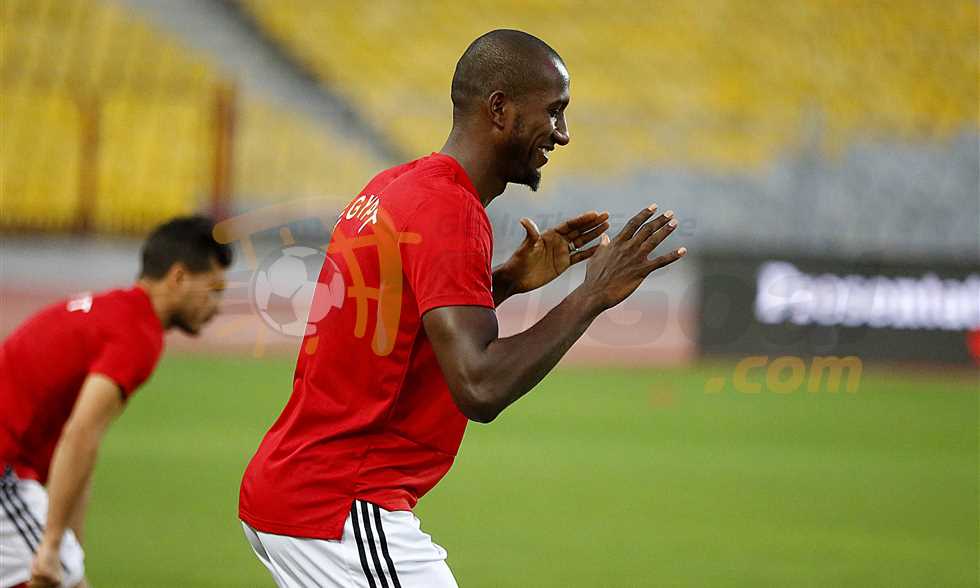 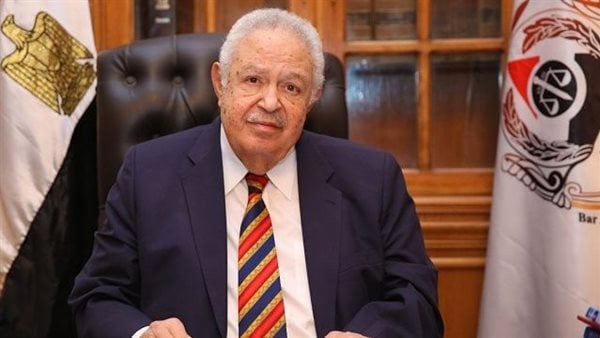 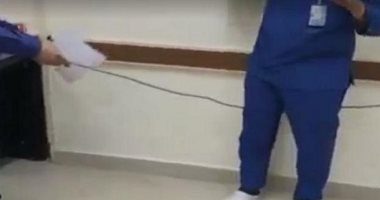 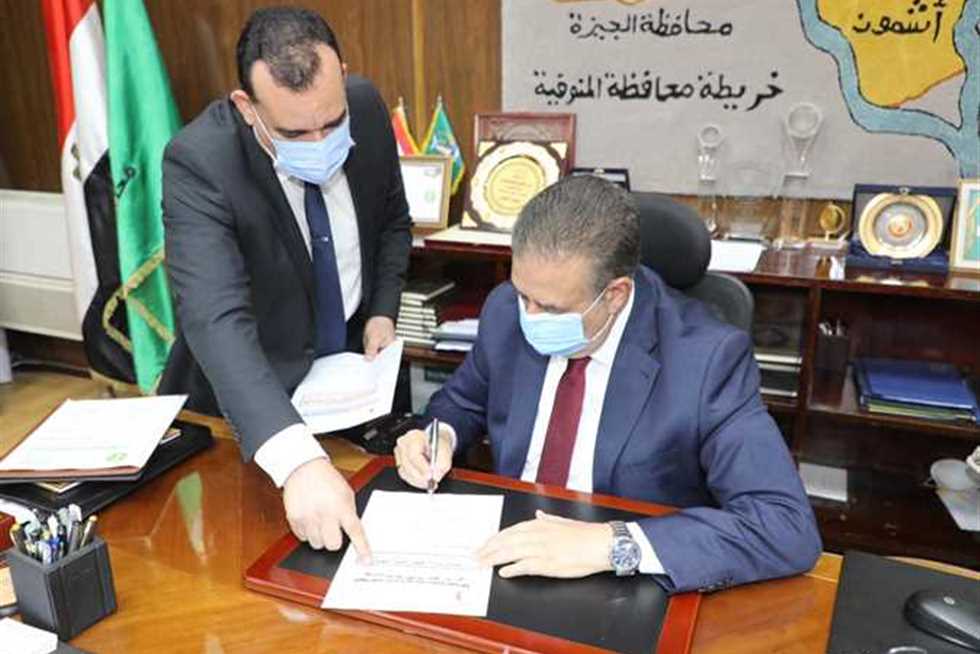 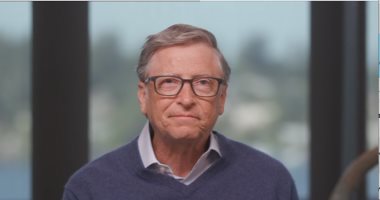 “Four Seasons” in the hands of Bill Gates after the $ 2.2 billion deal.. Video