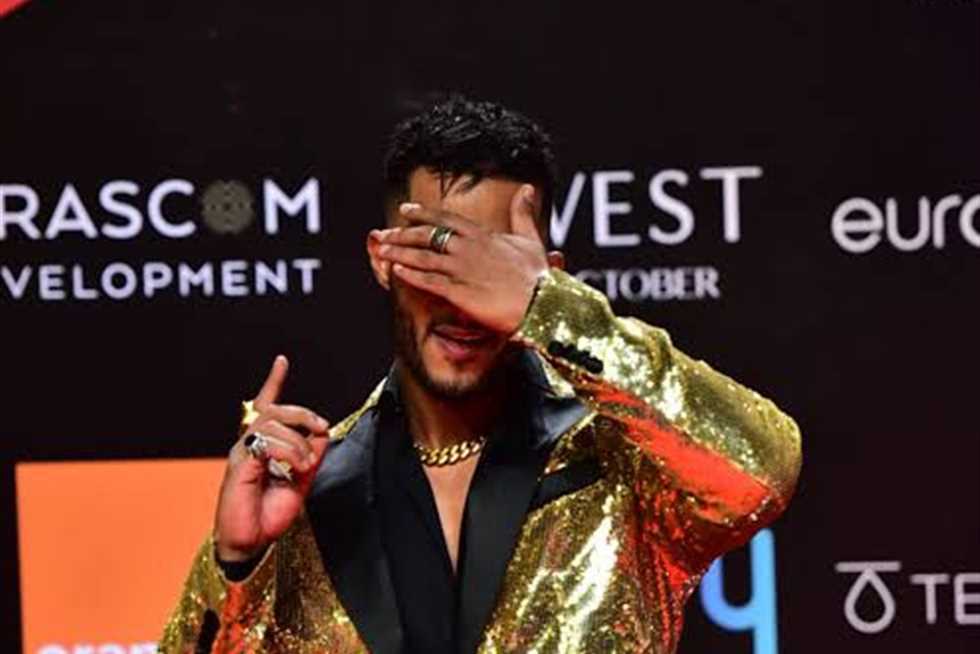 For places to go

The media praised the sketch of “Samoura” at the opening ceremony of the El Gouna International Film Festival, which commemorates and celebrates Amr Adib, the late Samir Ghanem and a number of stars, including Youssef Shaaban and Ahlam Al-Gretali. The festival management presented a song that has nothing to do with the festival this year, according to its statement.

Amr Adib continued during the “Al-Hekaya” program: “Something very strange happened at the opening ceremony and of course I know when people will say it because you are suffocating with it, but I don’t mean it. What do you want El Gouna Festival management is making a song for the festival every year the first year was 3 These rhythms broke the world last year Ramy Ayyash and Tamer Hosni were great things this year for no reason they decided that the song at the party was sung by the artist Mohamed Ramadan and my problems with him aside walking. The song next to it is more important verbally than it is in the song.”

And he continued: “The important thing is, at the end of the party, suddenly the virtuous announcer came in. So he said, “The last thing we have at the party is the artist Mohamed Ramazan. I learned that they were familiar with presenting Mohammed Ramadan and the presenters, and that’s odd. “

“Adeeb” continued: “Until now, I have no problem with Ramadan because no one gets it wrong. The song “Ramadan” was on the stage. When he first started speaking, his microphone was cut off and the lights went out Avf, no one even said goodbye, thank you. Ramadan came, he still says I want it. .

And he continued: “Even when the presenter introduced him, he said, “Muhammad Ramadan with us.” The man came out and when the light and sound were gone, they fell silent and the whole hall was gone. Why did you bring it? This is not true.”

It is noteworthy that the artist Mohamed Ramadan presented the song “Joe for Girls” at the opening ceremony of the El Gouna International Film Festival, where Moroccan stars Redwan and Nouman Belayashi sang. 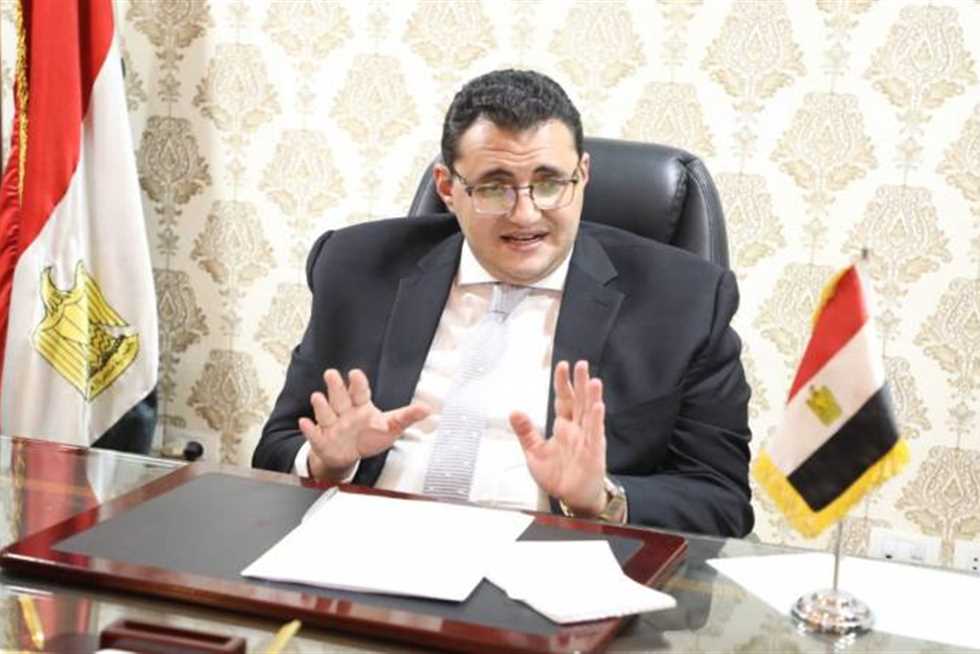