Friday .. 12 hours water was cut from the center in Giza. 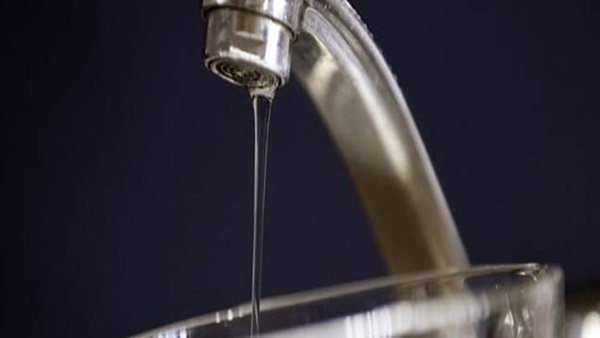 The Water and Sanitation Company in Giza has announced that it plans to temporarily stop drinking water from the filtered water station and that the service will be cut from the center and from Al-Saf to Friday from 8:00 am to 8:00 pm. The doors of doors and gates.
Abbot Ahmed Rashid, the governor of Giza, stressed that the drinking water company authorities must comply with the deadlines specified and return to natural water pumping after the completion of the work.
The Governorate of Giza has called for the needs of drinking water during the interruption, provided that citizens, hospitals, police departments and bakers have been allocated 125.114 for the transportation of drinking water and the complaints of citizens on this issue.

The World Health Organization determines the number of days a person with corona will remain as an infectious donor.

Why was the imprisonment of Hanin Hussam and the love of El-Adham renewed again despite the innocence?

The price of gold today is over 21 carats. Nobody is interested .. Check out the experts’ expectations

Lenovo recommends Monitors for gaming, business and general use.