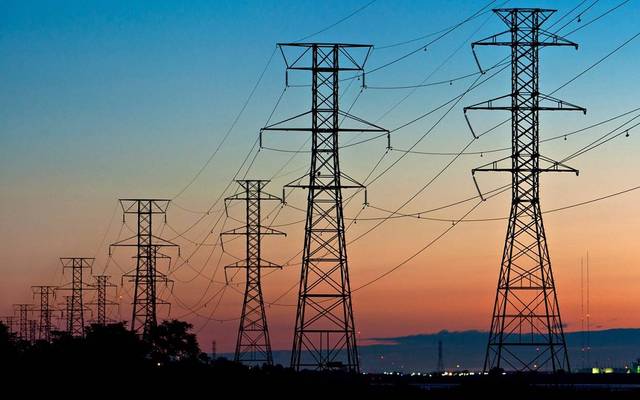 CAIRO (Reuters) – Egypt says it plans to lay a stone for this month's electrical connection project between Egypt and Europe.

Hani Nukrashi, a member of the Presidential Scientific Advisory Council, developed the pipeline from the new Boroulus power plant with a submarine cable to Cyprus and developed by Siemens German to reach the efficiency index of 61%. working with a system of place system complex said. According to the Middle East News Agency.

"This figure shows how much heat energy is stored in the gas when it is burned to electrical energy. To estimate the value of this figure, it is sufficient to compare the efficiency of conventional diesel or coal-fired conventional power plants worldwide, ranging from 30% to 40%.

The Al-Borlus Power Plant is one of the three stations that Siemens has taken in record time to pump nearly half of its electricity production.

He added, "Egypt will benefit a lot more than the export of high-volume products rather than electricity." Said.

Both Cyprus and Greece will benefit from clean and cheaper electricity from coal mines in Greece or from diesel fuel imports in Cyprus. Carbon dioxide emissions – greenhouse gas emissions – less than half of coal burning.

The long-term project will not be the only link between North Africa and Europe, but after Germany, which is a leader in transition to renewable energy, by other lines after trying to harmonize wind and photovoltaic energy – both volatile and with the pattern of electricity demand in society. to be followed. After realizing that the cost of electricity storage was more than three times the electricity we produced, electricity was produced twice as well as the cost of storage.

Al-Nukrashi, when it comes to the possibility of storing heat and storing electricity, such as solar energy, can be used, for Europe, or more specifically for Egypt, as golden solar radiation. This direct radiation is the length that can focus on current and successful technologies to achieve temperatures above 500 degrees centigrade. Burning the exhausted fuel to the nature to obtain the thermal energy required to generate electricity.

Electricity Egypt will tender for the operation and maintenance of "Siemens" power plants .. next month

China is trying to get rocks from the moon

Emergency from the World Health Organization to Coronavirus patients

A 6-month transition period .. The government reveals the characteristics of continuing construction during this period.