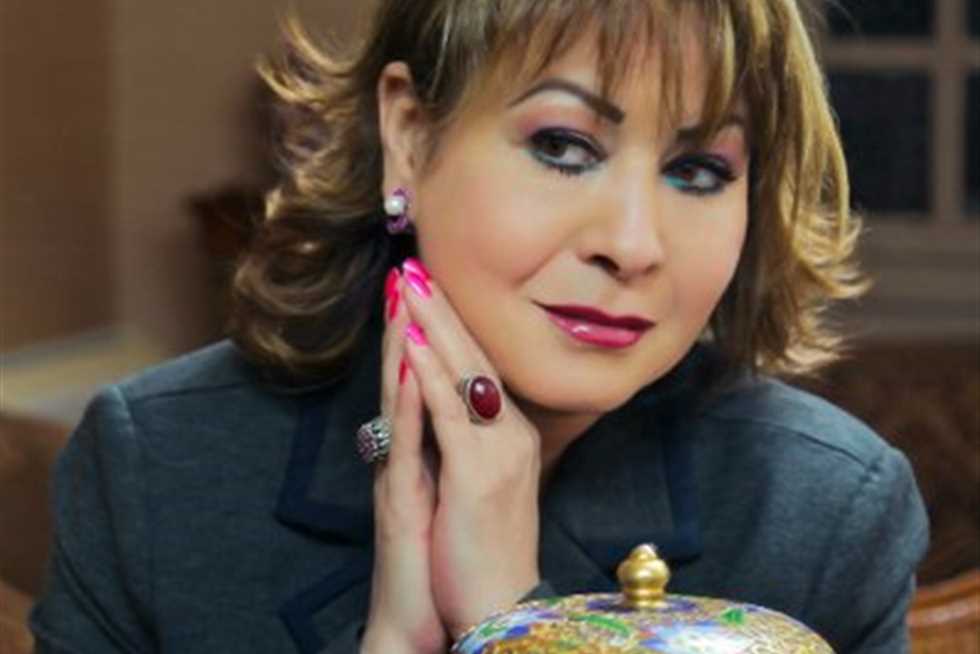 I'm a beautiful young woman, I've lived for thirty years behind the curtain, I've digged into the hearts of devotion, I fell from the depths of life and grief.

They imposed the black niqab, the color of the nights my man misses!

No longer in my heart, the pulse of motherhood .. I did not push my little mind to distinguish between "Jihad" and "Terrorism". I'm not just inheriting "revenge" from my wife.

I did not know the crowd, they were isolated: «group» behind and security in front of me!

I carry my shoulders in four seasons: the blue of responsibility, the coldness of the union, the spring of the heart, the flames of this time.

The four episodes worked well to reconcile with the bitter truth that my husband died in a "terrorist operation" and that my son was a candidate to join the same group as a young man.

I never knew the meaning of freedom of choice. Despite its cruelty and contradictions, I don't like life. As if I were living out of time .. As if I had descended from the sky in a heated war .. My own song never happened.

I had arrested my femininity behind the veil and I was tolerant of all circumstances, but my heart was torn by bullets that reached my husband's soul. My life was my “secret file” and impossible dreams. And I felt thirsty for a real moment.

I'm just a woman looking for “Aman Ma. Ir A man will lead me to the next step, embrace my son and make up for the father's absence. But the terrorist has to offer a sacrifice to another terrorist, so my family decides. he gave!

They took me out of my little dreams, made an explosive belt for the innocent, beat me in the name of God, and tried to take my mercy from my eyes, and prove their curse of disbelief.

On a dark night, she set up a date for my wedding in black shrouded clothes, a widow deprived of the right to lean on her man or cry, carried my son on my chest, and escaped from the distant family home and came to Cairo from Upper Egypt.

I was just a listener and I had some money, but it was enough to start running away and I managed to make a life, I chose the details myself: (a small apartment with proper rent and jobs in a nearby children's room took my son with me) .. And they became friends.

I hate Freedom and go to a cafeteria on the Nile to see the beauty of the universe and the creativity of the creator and the grandeur of life without a veil. Yes, I have removed the veil of my will and still the «veil».
Inside me, ma'am, guilt, maybe for running my family into a humiliating situation.

Finally, it was one of the kindergarten teachers who asked Hassan to appreciate my education and morality, to have divorced and have two children and to ask me to marry, and of course she asked me about my family and asked me to talk.

I'm afraid, and though I'm religious, I'm afraid I'm telling him my story, Vfadgha. Or leave me after opening the door of hope and damaging my heart with bleeding when I lost me.

I don't know what to do. Do I tell her the truth of my situation and circumstances, or do I refuse marriage and avoid leaving work?

Will you repeat this opportunity for marriage or I will live alone and my child … Because science is my love and so many.

I have read you a lot – in the same newspaper – the views of the opposition to the curtain I hope that your conviction will not be delayed in my last years, that I am not guilty for me. My husband and I are 19 years old and my son is about to reach ..

First of all, you are the victim of your family, but let me say that they were subjected to brainwashing until they entered the ranks of terrorists, you know that they participated in terrorist operations and killed innocent people and condemned them to be terrorists. Their lives and their participation in it is a crime.

Moreover, the Imam of the Great Al-Azhar, Ahmed Al Tayeb's virtue, niyaab said that neither Sunnah nor a disaster.

Secondly, you may have put your family in a disgraceful and humiliating situation, and you may even find that what you're doing is & # 39; embarrassing & # 39; you may want to kill you, so you should take good care of yourself. I fully understand you and appreciate your adventure. I must tell you that you are a “reasonable adult Burada here, and even Shara gives you the freedom to choose. Vtsalha Tnasib self-blame with yourself and your life and not self-breaking.

As for the opportunity to marry, it is clear that you are issuing new official documents as long as you are working and in this case you should be honest with this person under all circumstances. On sincerity in raising your children.

But if you leave you peacefully, because Tanrı share Tanrı God's marriage. I don't think your thick heart or lack of education will reveal you.

And try as much as you can to research or support what you start without working to become a better career for you. And don't even stop marriage from studying, because this is the real line of life that benefits you in life.