The season of respiratory diseases is on income and morbidity is over 900. 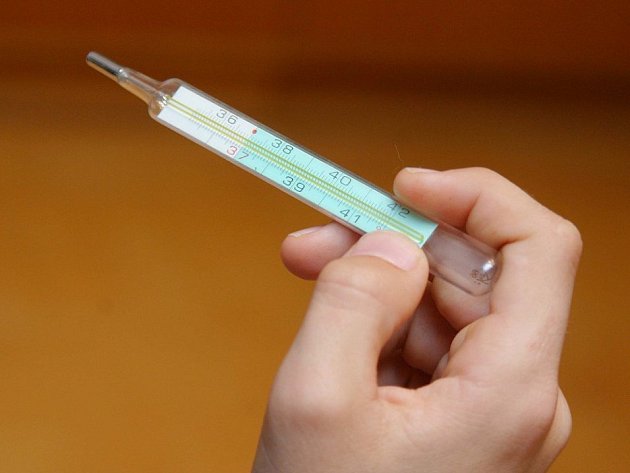 Highland – Acute respiratory disease season has been reported. During the 46th calendar week, 7% of the patients in the Vysočina Region attended the disease and the disease, which was the first disease in the coming season, exceeded the threshold of nine hundred patients and reached 921 patients per hundred thousand people.

In the Czech Republic last week, six percent of patients and 10,000 cases in 100,000 countries are currently in the country.

Real influenza viruses have not yet been seen in Highlands. Alena Dvolaráková, director of the antiepidemic division of the Vysočina Regional Health Agency, described the latest development of acute respiratory diseases, hastalık however, flu-like symptoms and the complications of influenza-related viruses are beginning to emerge.

In terms of individual regions, in mid-November, the highest number of disease cases in the Pelh bölimov region (990 cases) and Tskebíčsku (965 cases), hygienists in both regions showed a similar increase in diseases in the whole region. Significantly, at 20 percent, the disease in Havlíčk ortv Brod increased last week, but remains below the national average (899 cases). In Jihlava, which was even lower, after an increase of 9 percent, the last 870 patients were converted to 100,000. .Ársko reported a reduction in morbidity to 907 cases last week.

From the development of morbidity in mid-November, the evolution of the future flu season is unpredictably unpredictable, but the fact is that a year ago, the highest flu epidemic has hit the entire Vysočina region for the past few years.

This year is still a good time for vaccination against influenza, which has protected the risk groups of the population, especially the first and most important elderly and the weakened health status. "This year we have designed four vaccine vaccines to protect against two vaccines of influenza A and two influenza B strains. There are two types of vaccines available," Dvorakova said. She reminded me.

Last year, in the mountainous regions, seven women between the ages of 59 and 90 and four people died because of the flu. Six of them were infected with type B influenza A, five influenza A.

Disease in the Mountainous Region during the 46th calendar week