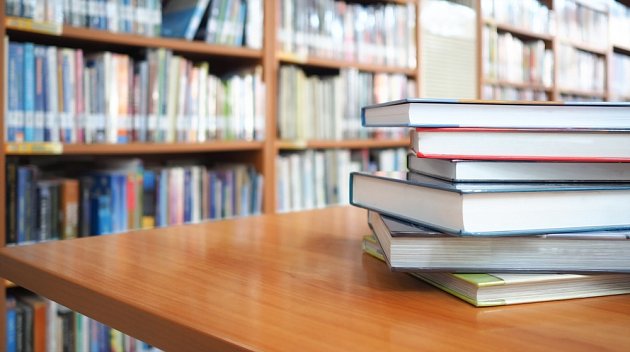 Grada Publishing acquired the Metafora publishing house, which was added to the five existing brands. Grady spokesman Ivana Machoüová said. The acquisition of Grada Publishing strengthens its position in the book market with its accent on books for women.

Machoediová said that Grada Publishing House is the largest domestic publisher of the professional and popular educational literature and the third largest player in the Czech book market.

The company published more than 300 titles per year and consolidated sales of 170 million crowns last year.

From 2015 onwards, the company is expanding into other areas and types of books. First of all, he introduced the Cosmopolis brand which brings readers to foreign and Czech fiction of all species. Alferia, another brand named Bambook designed for children's books, offers literary information and books in the field of personality development. The members of the publishing house Grada became the Bookport project, an online library that offers readers about one-third of all e-book production in the Czech Republic.

Magdalena Feldekova has the book "Eat, Meditate, Love" under the leadership of the Metafora brand, which will continue to produce existing books. Metaphor has been successful in recent years with criticism by the Icelandic writer Yrsy Sigurdardottir. The company publishes approximately 40 titles, mostly in the translation literature, with a turnover of 16 million kroner in 2017.