According to a Chinese study, people with the Pfizer / BioNTech vaccine have ten times more antibodies than those with Sinovac – ČT24 – Czech Television 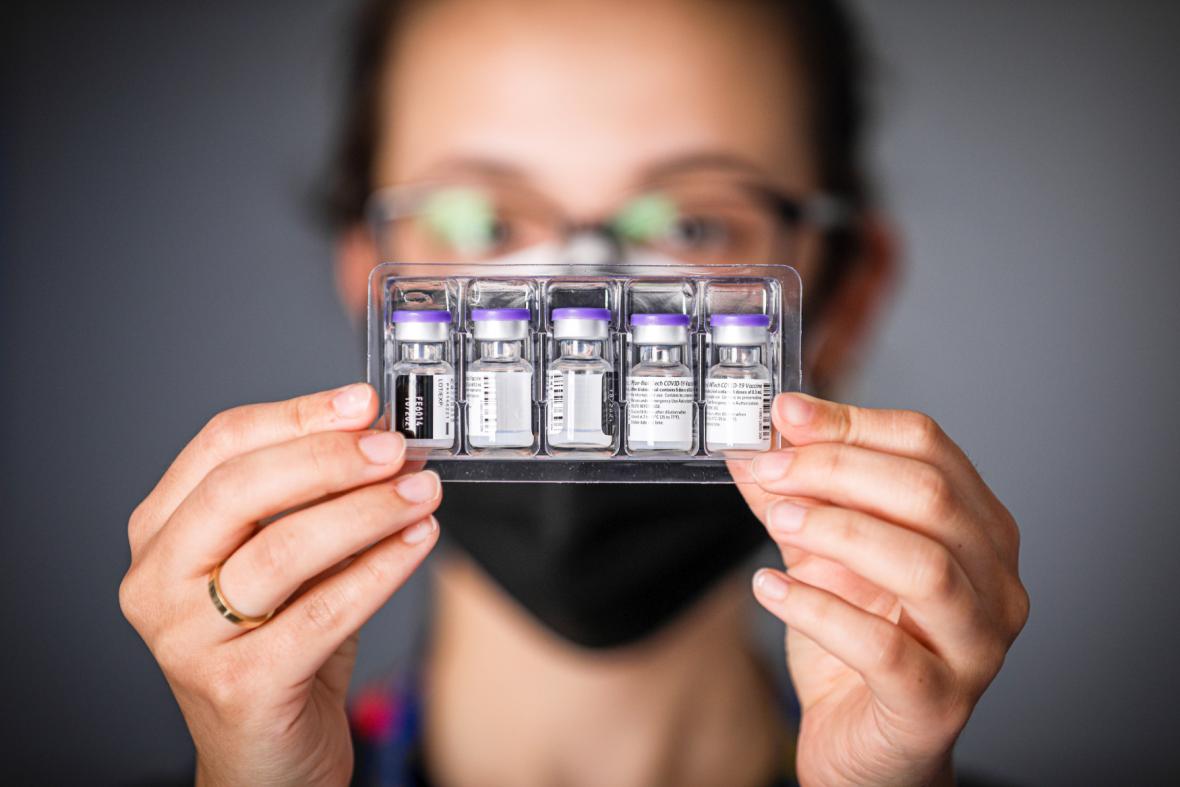 A survey based on a study of 1,442 healthcare professionals by the University of Hong Kong (HKU) released the Lancet Microbe on Thursday. The researchers said antibodies are not the only measure of a vaccine’s success in fighting a disease, but are a strong indicator of its effectiveness. “The differences in neutralizing antibody concentrations found in our study could translate into significant differences in vaccine efficacy,” they said.

People taking Sinovac had ‘similar or lower’ levels of antibodies to those seen in patients who contracted the disease and successfully resisted.

The study complements the growing evidence that vaccines using pioneering mRNA technology, such as BioNTech and Moderna, offer better protection against coronavirus and its derivatives than vaccines developed using more traditional methods, such as using inactivated parts of the virus.

But on the other hand, conventional vaccines are cheaper to manufacture and less complex to transport and store, making them an important tool in tackling pandemics in less affluent countries around the world.

Both the German-made BioNTech and Sinovac vaccines are currently available in Hong Kong.

Better bad vaccine than nothing

The researchers said their data suggest that “alternative strategies”, such as an earlier booster dose, may be necessary to increase the protection of people taking Sinovac. According to Cowling, when and under what conditions it should be given will take place in the continuation of the research.

The new Ford Mustang will arrive in 2023. What is expected of him?

I got on the plane like a bull and now I’m a pelican, said Satoransky about change.

There was no flu in the Czech Republic last year. So this year it will be harder to fight him.