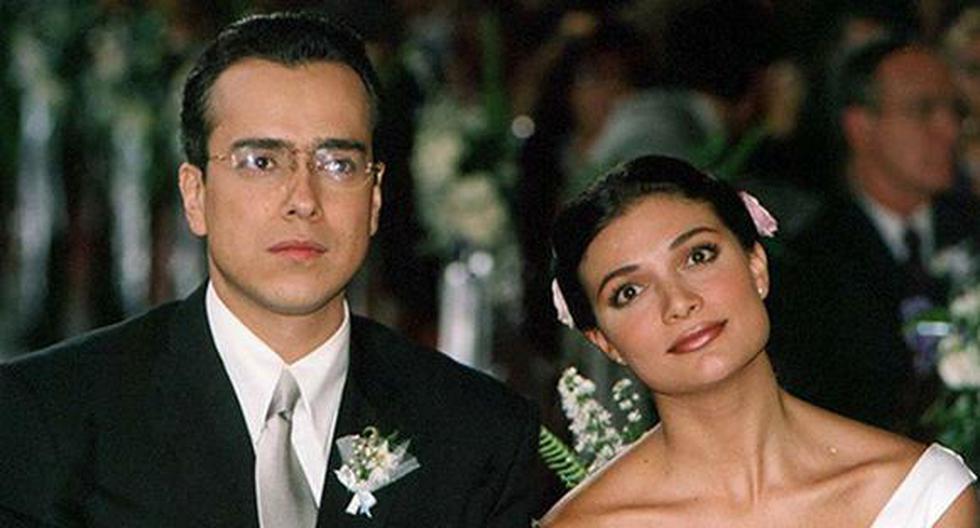 The love story of Beatriz Pinzón and Armando Mendoza remains valid despite the passage of time. More than 20 years later, “I’m Ugly Betty“It remains one of the public’s favorite telenovelas, with high viewer ratings and millions of followers in each of its television broadcasts. Netflix.

QUESTIONS AND ANSWERS: What do you know about “I’m Ugly Betty”?

After 335 episodes, “I’m Ugly Betty“It ended with the wedding of the main characters attended by most of the characters and some guest names from the entertainment world.

Alberto Linero has been part of the Eudist parents’ community for 25 years and has been recognized as the most influential priest in the Colombian media during this time. He was responsible for marrying Beatriz Pinzón and Armando Mendoza.

He made national and international news by announcing his retirement as a priest in 2018. Today he is an international journalist, writer, teacher and speaker.

Years ago, Jasé Gabriel Ortíz was known for hosting the “Yo José Gabriel” program in Colombia. The head of Ecomoda came to the presenter’s aid to introduce him to two famous artists to sing in his marriage and thus surprise Betty at the wedding ceremony.

The Bogota fashion designer was the first guest to attend the last episode of “Yo soy Betty, la fea”. She was responsible for designing Betty’s wedding dress. Bettina Spitz founded her brand in 1988 and is known for positioning herself as one of the main fashion companies in Colombia.

Diego Cadavid reinforced himself as one of the most desired faces by the audience, playing Román in the successful Colombian soap opera. Betty’s first love couldn’t miss her happiest moment, without trying to sabotage it. He had to be taken out of the church by the company’s guard dog, Wilson.