In the advanced stage, 90% of cases of lung cancer were determined. 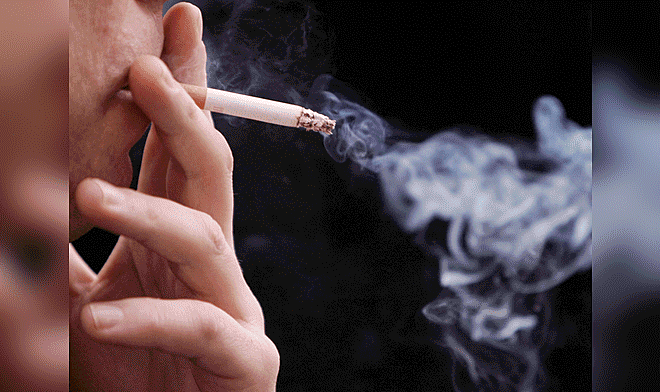 In Peru, 90% of patients with lung cancer die within the first year after being diagnosed. This indicates that the National Institute of Neoplastic Diseases (INEN) reported that 90 out of 100 people who diagnosed this disease did not complete the treatment and only 10 survived.

Therefore, the oncologists of this institution drew attention to the need to encourage early diagnosis and to encourage continuous control every year.

Karla Ruiz de Castilla, director of the Esperantra Patients Association, shows that many victims are often diagnosed in advanced stages and lung cancer in people older than 65 years.

Similarly, the physician Mauricio León Rivera, who works as an oncologist at the Cancer Detection Center and Ricardo Palma clinic, indicates that there are 17 other types of cancer related to tobacco consumption: oral cavity, tongue, kidney, bladder, uterus, others.

"In the early stage of cancer, there is no sign, so the prevention is urgent, once a year you need to visit the oncologist or pulmonologist."

Environmental pollution and lifestyles are also factors that put people at risk. The proportion of people who do not smoke, but who have lung cancer is increasing.

In Latin America, Peru has poor performance in access to treatment, early diagnosis and prevention in the light of traffic in lung cancer (infographic). ❧