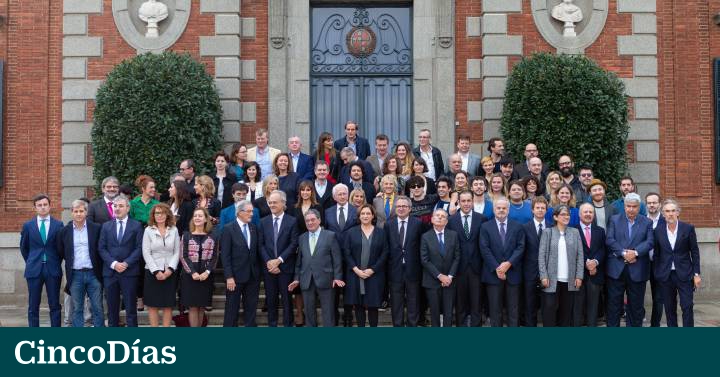 Premios Ondas 2018 returned to Barcelona yesterday after being held in Seville in its latest edition. Comedian Juan Carlos Ortega was in charge of leading a gala in the city's Rambla, in the Gran Teatre del Liceu.

He was awarded as the best presenter in the radio category. Jordi Basté by From Món to RAC1 for the ability to attract new listeners; best programming Julia Otero by Cabinet (Onda Cero) e Isaiah Lafuente by Monitoring Unit (SER chain), trajectory Tomás Fernando Flores For the momentum given to radio 3.

Best radio show award for her Modern Life David Broncano, as an essential element of social criticism as the most important element of humor, and Three deaths of my fatherPablo Romero and the Cuonda Podcast podcasts.