NASA explains that such gravitational interactions between galaxies are common and are part of galactic evolution.

NASA and ESA’s (European Space Agency) Hubble space telescope captured an image of the “dangerous dance” of two galaxies in the process of merging, reported the US space agency.

They are two spiral galaxies located 100 million light-years from Earth: NGC 5953 (pictured below) and NGC 5954. Because they are “so intertwined,” scientists have given them a common name: Harp 91.

Arp 91 represents a particularly vivid example of galactic interaction. The picture shows this NGC 5953 receives from NGC 5954clarifies to NASA. “The enormous gravitational attraction of the two galaxies makes them interact,” the US space agency says, explaining that such interaction phenomena are “common” and “an important part of the world.” galactic evolution“.

He also explains that collisions between spiral galaxies can lead to: formation of other types of galaxies, known as elliptical. However, these gigantic and extremely powerful mergers occur across time scales. hundreds of millions of yearsFor this reason, NASA emphasizes that we should not expect the Arp 91 to look any different in the near or medium term. 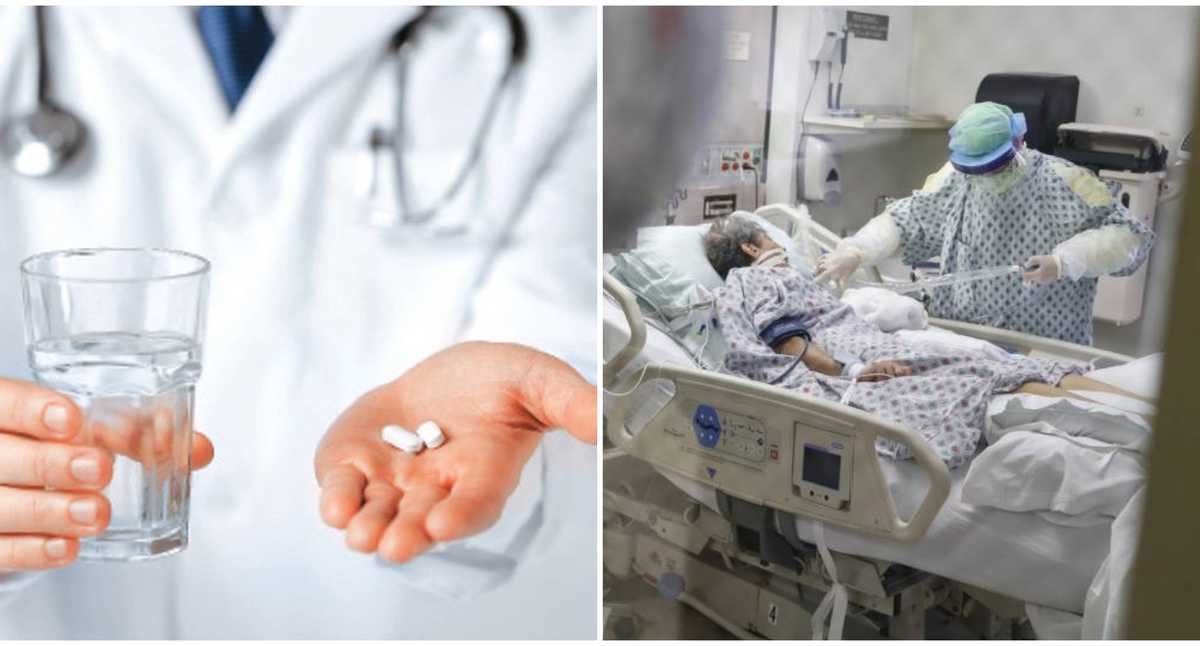