Despite the flow of the Cauca River, there is no flooding 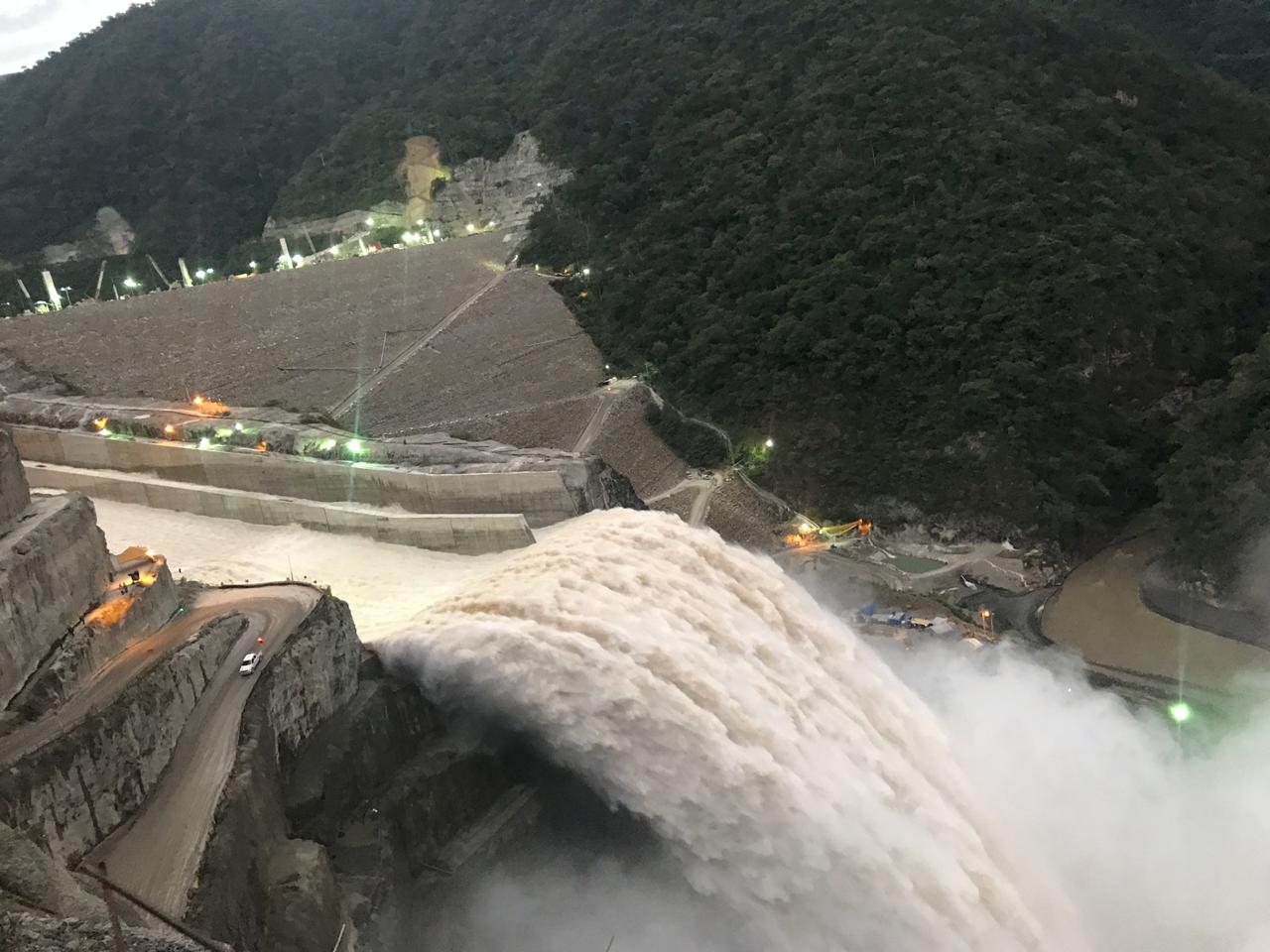 Between four and five meters The level of Cauca River was maintained. Puerto Valdivia, Closest population to Hidroituango.

With the opening of the unloading holds, flow rose to about 90 centimetersstay "Normal" EPM and Antioquia Risk Management Department (Dapard).

Disaster Management Coordinator Captain René Bolívar, The official reports of the municipalities located in the lower part of the project, no forgiveness or flooding in homes.

"Municipalities have no reports Valdivia, Tarazá, Cáceres, Caucasus and Nechíthey reported that they were flooding. After spill, He climbed 90 centimeters in Puerto ValdiviaIt was between 4.10 and 5 meters. This didn't affect ", Confirmed.

Valdivia mayor, Jonás Darío Henao CardonaSome families said They're returning to Puerto Valdivia. "Families are returning to the corregimiento, water is rising and is not at risk, but on a normal rise. Flow is 1,600 meters ".

Tarazá mayor, Gladis Rebeca Miguel Vides, also peace of mind The population. "For now, everything is normal, the river is normal, we take picture and normal".

operators they opened three of the dumps and closed the left exit, which has been in operation since the last market. According to EPM, this procedure is normal operation of the dam.

Also read: Hidroituango: a six-month downturn and an emergency scare the country

Government of Antioquia Protects red alarm in Puerto Valdivia in the "flood point", the most affected area in a new flood caused by work.

In a brief statement, EPM reported: "Seller Available in some sectors of Bajo Cauca Antioquia historically it's winter time in this area of ​​the chapter and probably not relevant We participated in the Ituango hydropower project ".