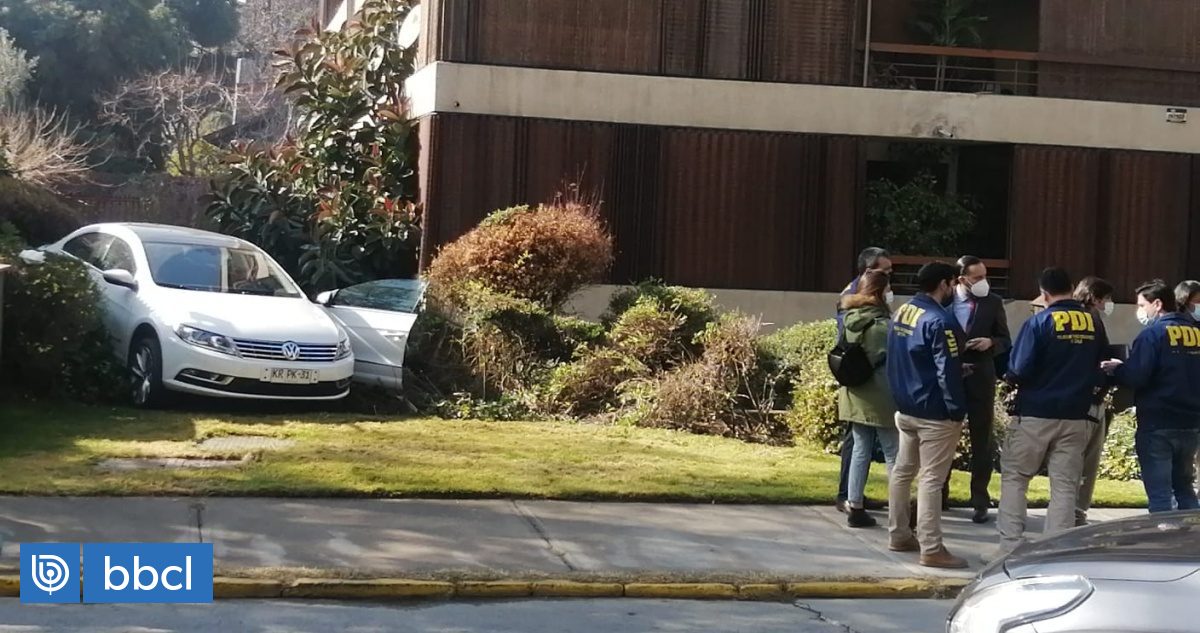 With information from Christian Borcoski

Municipality of Vitacura announced its presentation. complaint against those responsible robbery with attempted murder, which today is in the commune.

This is a lock This incident occurred around 11:00 am when the victim, identified as Jorge Rivera (66), was detained in his vehicle on Luis Carrera Street, a few meters from Kennedy Boulevard.

At that moment, a Mazda vehicle appeared and stopped it. descended from at least two people, with the intention of buying your Volkswagen car.

However, Rivera resisted, which caused one of the individuals to fire a shot that hit him in the face. Therefore, he was taken to the German Clinic. in serious condition.

Mayor on this Camila Merino “We are deeply saddened by what happened in Vitacura today. A neighbor of our commune was injured in the skull as a result of an attempt to imprison him,” he said.

“We have the images and will make them available to the public. Prosecutor’s Office. We are working hard to improve security within the commune. This includes a number of measures, and a very important one is the detection of cars that do not have a patent to prevent these incidents,” he said.

It has been reported that lawyers advises and represents neighbors who are victims of crime who will make the aforementioned complaint.

For now no prisoners.