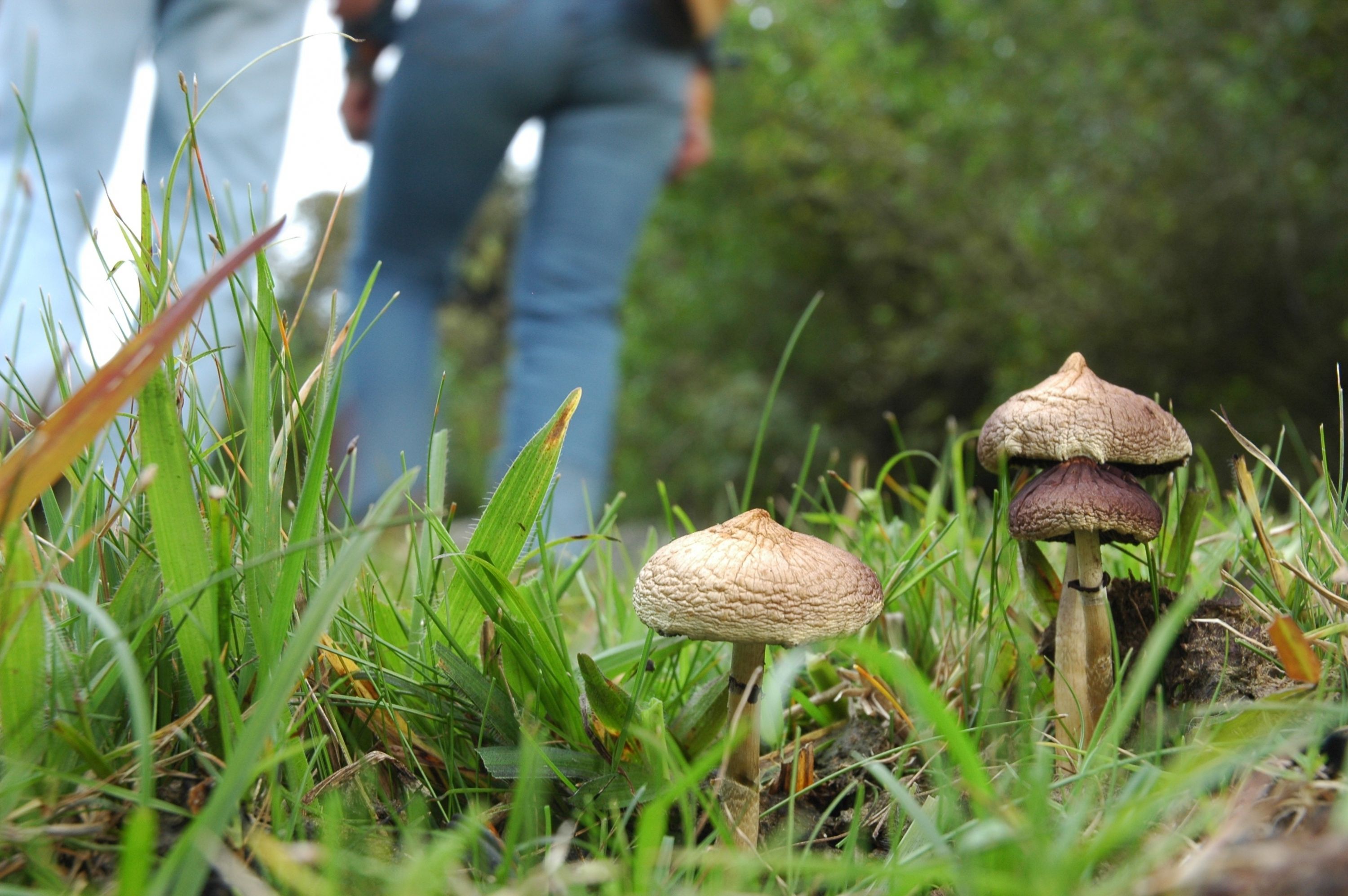 in animal form which has become a fan of nature and tree stumps "turkey tail, known as" mushrooms, According to research by scientists from the University of Coimbra in Portugal (UC), it can help prevent memory loss.

This is the "coriolus versicolor" fungus that helps in increasing the contact between the neurons of the hippocampus in the brain.

Ana Cristina Rego, one of the coordinators of the research project for the Center for Neuroscience and Cell Biology in UC, said last year in an experiment conducted on healthy mice that "neurons increase the number of branches". After ingestion of mushrooms is called dendrite.

Dendrites have the function of taking impulses from other neurons and sending them to the next nucleus. Therefore, if the increase in ramifications in hippocampal neurons is preferred, memory loss in adults can be prevented.

Rego, one of the keys to the study published in the journal "Oncotarget" in the scientific journal, was to feed the laboratory mice with the extracts, not the crushed parts of the cork, to prevent the loss of useful components.

Our discovery suggests that this fungus may contribute to the strengthening of the neuronal reserve and possibly the cognitive reserve.

”Our discovery suggests that this fungus may contribute to the strengthening of the neuronal reserve and possibly the cognitive reserve,“ he said.

Frederico Costa Pereira, a member of the research team, "A diet with this supplement may be part of a strategy that promotes healthy aging, including prevention of cognitive deficiency associated with neurodegeneration.

The next step will be to perform similar tests with this fungus on mice genetically modified to show Alzheimer's symptoms.

The aim is to determine whether the components of this fungus support the increase of dendrites in neurons and thus prevent cognitive impairment.

Researchers, according to Ana Cristina Rego, suggest that the fungus has a "prebiotic" potential to stimulate "probiotic" bacteria – beneficial bacteria that increase intestinal health and improve the health of the organism.

"These bacteria – probiotics – in turn, affect the brain"The Portuguese scientist emphasized the anti-inflammatory and antioxidant effects of another virtue of this fungus.

The goal was to focus on how to improve memory problems, but not "to prevent the deterioration of cognitive deficits". This fungus has been used in different countries for oncological therapies. In fact, an extract of the plant Krestin polysaccharide (PSK) was approved as a drug and was prescribed for the treatment of cancer in Japan in 1977.