The generous contribution of the Haitian community in Chile, praised on social networks 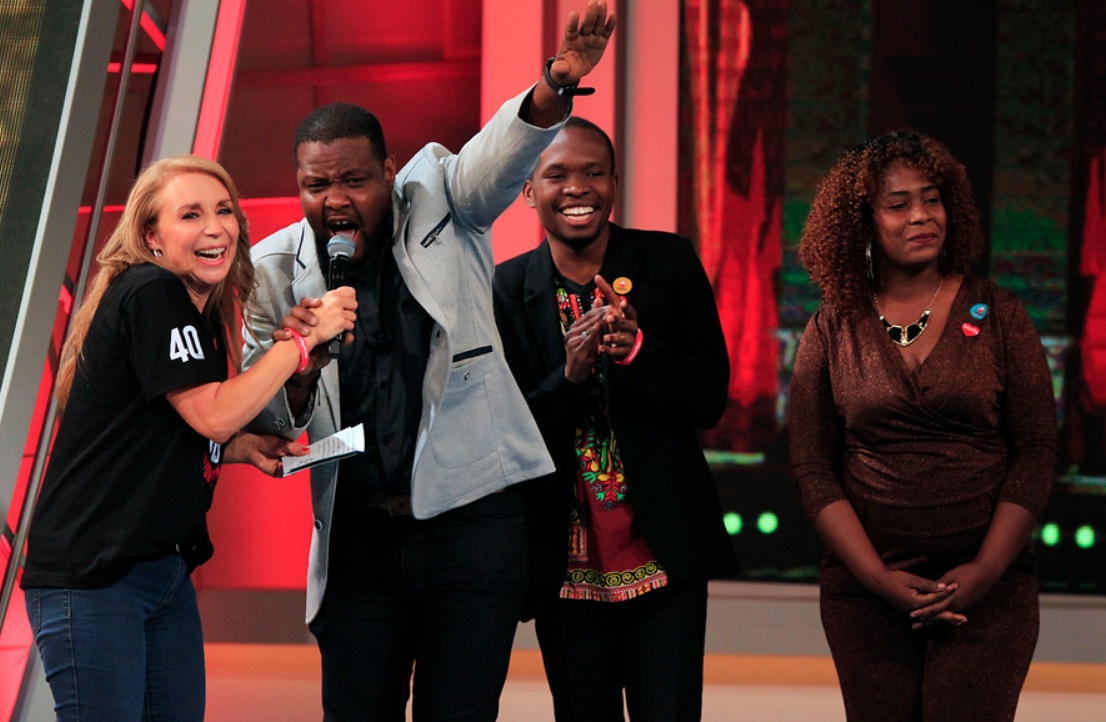 There is still a long way to go to this year's goal. the Telethon. Meanwhile, several organizations, companies and communities have come together to contribute to this important solidarity campaign.

One of the most valuable at this time was the value of the Haitian community in Chile. For this Haiti's youth ambassador, with representatives of Haitian organizations They came to the Teletón Theater in our country.

They came looking for more and better deals from Haiti. Today is already a part of our country # TeletonChile. Follow this message Z https://t.co/zZpr7ApaS3 adaki pic.twitter.com/7wghqgdlcj

"We are a group of Haitians in ChileThe group of shepherds in Quilicura and the vendors of Lo Valledor, Quilicura warehouses. It is a pleasure to join this year's Telethon, "he said.we will participate for many years ".

"Who contributed to almost all the Haitian community in SantiagoFrom 50 pesos to 50 thousand pesos, it's worth it, it's all worth it, "he added.

In addition to the positive comments about social networks, it was $ 552,840 pesos, which gave big public acclaim.

"If it's a person or a group, I don't know who comes with a great idea (from Telethon). They deserve applause for me," said Karen Doggenweiler, who took the representatives of the Haitian community.