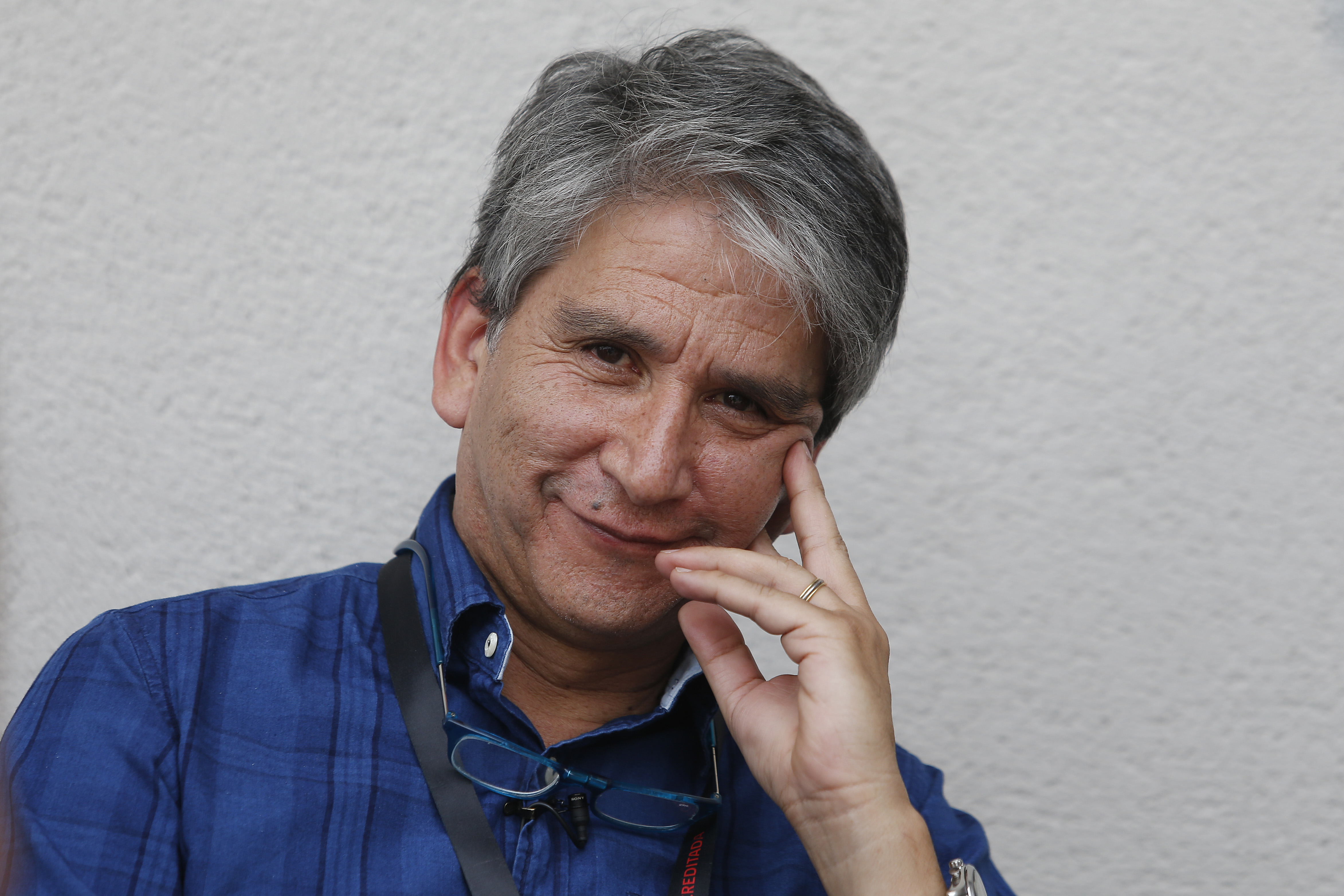 The Talca Court of Appeals dismissed the request for protection against Channel 13. The fake doctor Jorge Bravo Arellano, who has filed a lawsuit with the exclusion of part of the "most water propio swap" program, is illegal and arbitrary.

According to the denied presentation, the program's exhibition threatened him and he would deprive the legitimate application of constitutional guarantees, and therefore joined the path of his patients without any scientific support.

In the unanimous decision, the First Chamber of the Court of Appeals of Maule did not accept the objection after finding that there was no violation of the law in the execution of the program.

. In the Court's view, the performance of the journalistic team of Channel 13 is within the legitimate use of the freedom to express opinions and to give opinion without prior censorship.

"The facts outlined in the reference and referred to in the preceding paragraphs have a natural public interest or interest. In this context, the information given by the TV channel on appeal, Information about the Freedom of Mind and Information which provides freedom of information and information to Article 1 of 1977 Law. and they do not have an illegal character that is appealing to them without previous censorship and as a result, "he adds.

In its decision, yar Article 30 of Law No. 19.733 states, inter alia, that the following articles are in the public interest for the purposes of the substance in question:, b) the profession or trade of which the information is of real public interest; (c) where the people have free access, are free or inconvenient; f) Members who are involved in the commission of crimes or their conviction. "

The decision, he adds, "is not accredited by the accused indictments attributed to the appealing journalist Emilio Sutherland, so it is not possible to evaluate them in order to accept the current way of protection."