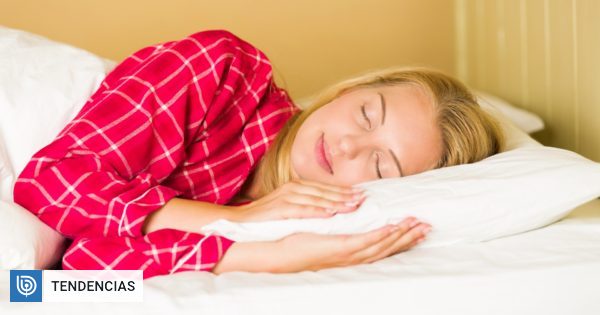 They will expose the University Selection Test (PSU) to less sleep, nerves, suffering and pressure as the date approaches.

José Luis Rojas, a psychologist and hypnotherapist, advises you on how to get a good night's sleep. "Sleep hygiene is especially important for young people who will perform the PSU."says.

"Using the simulation of the computer, the memory obtained during the operation is rearranged so that it can be stored in the long term, goes from fixing it to RAM on the hard disk", explains the psychologist via analogy.

He adds: "This process of memory joining occurs during sleep, which are fragments that are being reprocessed and will eventually be part of the student's luggage".

José Luis Rojas also recommends distraction by exercising and trekking, or by walking to oxygenate the body and brain.

"And on the day before the PSU is tested, I suggest you eat a" chocolate "because the phenylethylamine it contains activates the brain, giving it a sense of well-being that helps it perform better., it ends.