Mourinho loses hope for Alexis' injuries: "We are not even talking about Sanchez." 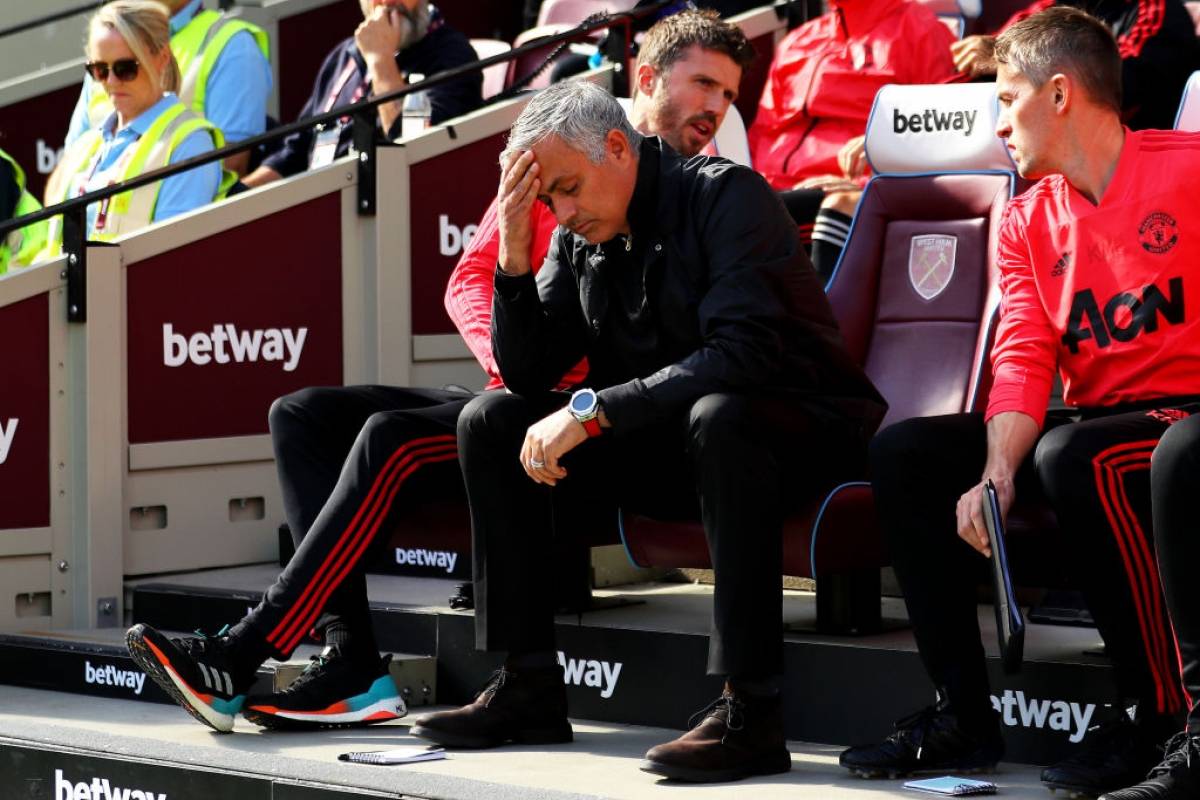 Manchester United In the season, he still can't find his football fan, so coach José Mourinho watches for the evolution of the injured players on the team. Victor Lindelof and Alexis Sánchez are not talking anymore.

"Training will give us some answers Chris Smalling, Phil Jones, Anthony Martial and Eric Bailly… of course Lindelof and Alexis, we're not even talking about them."Mourinho said in the front room of the Fulham duel.

"We need answers, of course, we'll use players who can't go up to their potential."will be forced to be present. These players with difficulties will step forward to try to help the team, "he added.

Red Devils will meet Fulham on Saturday afternoon and said Mou in the previous match "I think we want to be positive and win, but there is not enough information about the position at the table and sometimes the real potential of the team".

"I know that two days of rest is not easy and Fulham is in the same position.but they will probably play in a way that will not demand as much. No excuses, "he concluded.