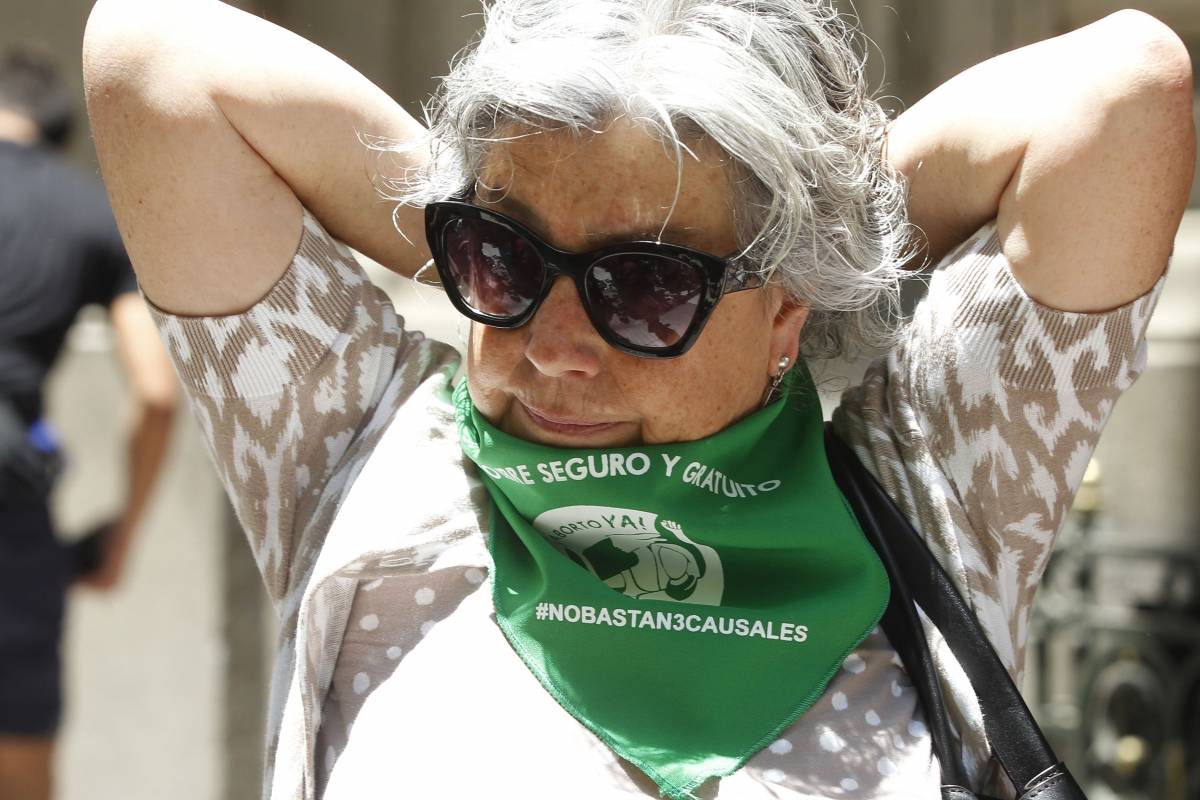 The move, including some MPs such as Maite Orsini and Camila Vallejo, said TCM's failure had limited women's freedom and made it more difficult for the state to guarantee aid.

Ana Piquer, director of Amnesty International and Director of Action for Abortion in Chile, said the corporate conscience figure had no basis in human rights protection systems. "There are not institutions of consciousness, but people," he said.

Finally, the group called on the state to comply with the law adopted by democratic decisions, such as Congress, emphasizing that private health institutions receiving public contributions cannot be conscientious objectors and can respond to state guarantees.