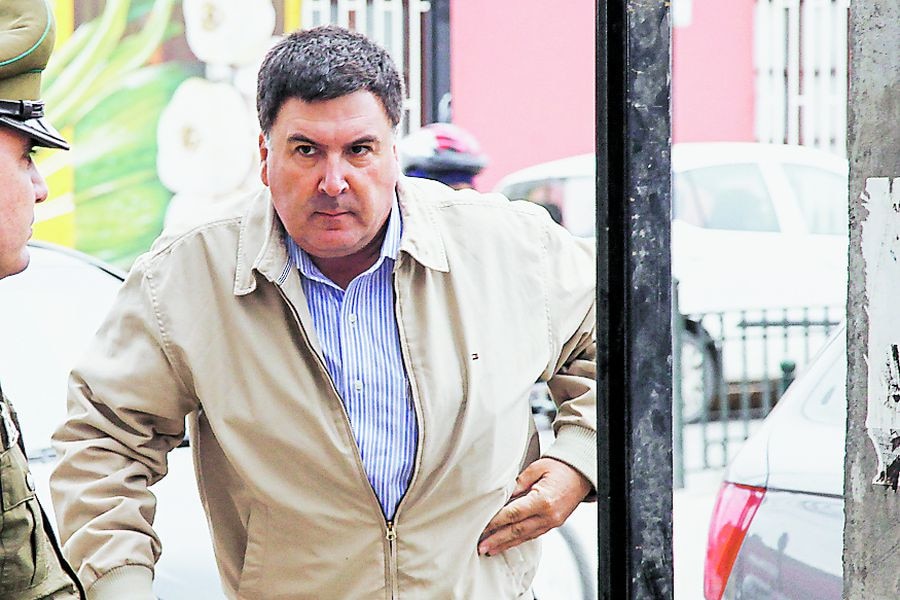 Graneles de Chile, owned by Gonzalo Vial Concha, announced that it has reached an agreement with banks for the US $ 290 million that the businessman owes to the financial system.

This Thursday, and after intense negotiations with creditor banks as Pulso announced on March 31, their partners, Canio Corbo, finally, their partners Canio Corbo, Tomás Hurtado son of Nicolas’s clan member Hurtado Vicuña, and Nicolás Larraín, son of former head of the RN Carlos Larraín, managed to negotiate with all banks to buy debts.

“The end of the negotiation is a reassuring signal for Grupo Graneles’ operation, its customers and suppliers. As Grupo Graneles, we want to announce the new phase where we have been working with our companies for the past 7 years and working with a Mutual Fund such as CHL that will allow us to focus our efforts on the core of our business, ”Grupo Graneles officially said.

“This new step undoubtedly means that we will be even more efficient in our production and service chain, and most importantly, we will have a projection of working with greater peace of mind in the medium and long term,” he added.

What was agreed was that CHL would pay about 40% of its debts, roughly US $ 116 million, in cash. Initially, the manager offered the creditors the option to take over the debt for just over 30% of its value for $ 290 million, a proposal that did not convince banks and led them to rethink their offer. and increase about 40% in cash.

The deal came at a time when the dispute between Santander and Gonzalo Vial Vial was intensifying.. In January, the financial institution initiated legal proceedings to try to involve him in the payment of his son’s debts and questioned Agrosuper’s control structure. He accused him of blocking the youngest of the businessman’s children from accessing the economic flow of the food group.

After the agreement with the creditors, in the meantime, judicial power will be seen.