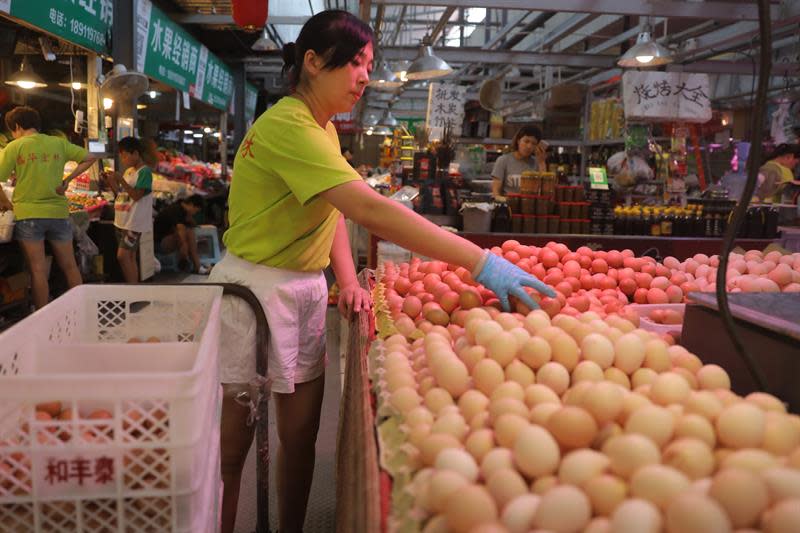 Beijing, November 9 (EFE) .- China's consumer price index (CPI), the main indicator of inflation, increased by 2.5% compared to the same month of the previous year, reflecting the progress made in October, and today is the National Statistical Office. (ONE) explained.

However, ONE Sheng Guoqing's statistics point to a "slight decline" in inflation, compared to September. This figure was 0.2% compared to 0.7% last month. Basically the food prices were downgraded.

However, in the successive periods, the main driving force of progress was food prices, which increased by 3.3% compared to October 2017.

Despite this, the pork, which is the main food source for China, fell by 1.3%.

First, today, the production price index (PPI), which measures wholesale inflation, increased by 3.3% yoy in October, which is smaller than the 3.6% growth recorded in September. .

Of the 40 industry sectors analyzed, 27 experienced price increases remained at the same level and fell to 5.

Oil and gas extraction prices saw an increase of 42.8%.

This is followed by non-metallic mining (7.3%), casting and rolling of iron and metals (6.9%), and other industries (6.1%) utilizing and processing chemical raw materials. ).

The Chinese government's inflation target for 2018 was 3%, which was confirmed last April, despite the fact that last year did not respond to the same expectations, because the progress made in the CPI was finally 1.6%. .