Bayer Leverkusen as the hero of the Bundesliga with Charles Aránguiz 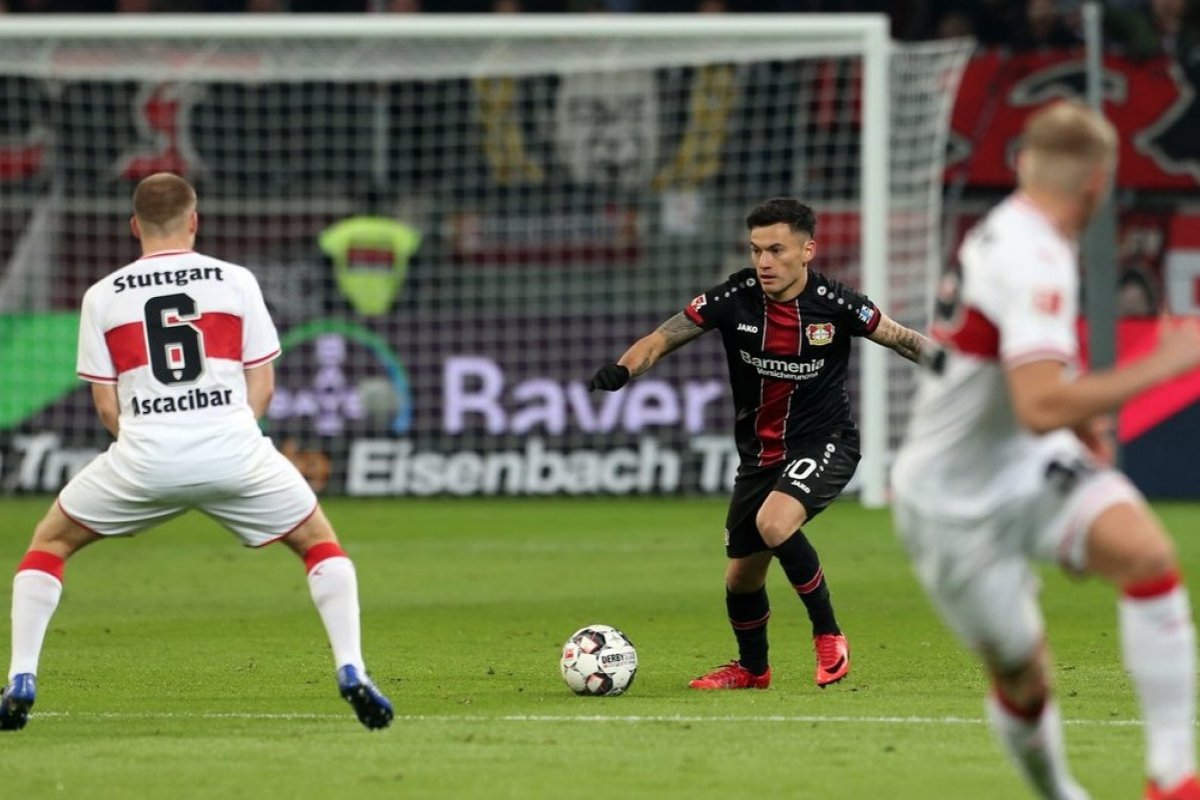 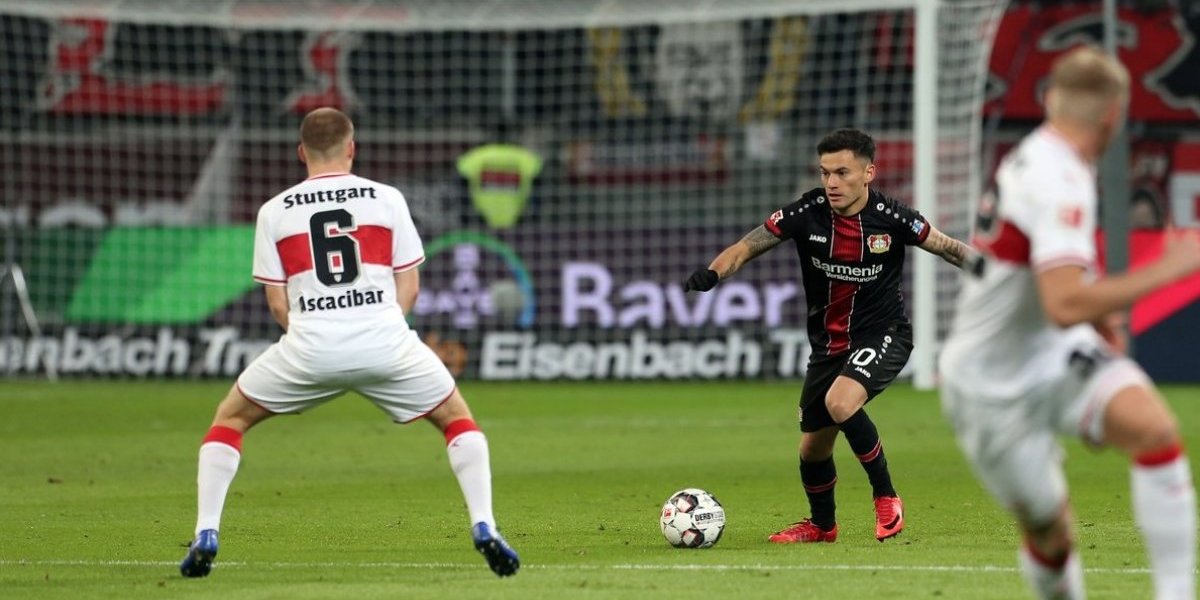 Bayer Leverkusen had a bad start in Bundesligabut little by little, the air starts to get in, and on Friday this week added a significant victory. 2-0 locally Stuttgart.