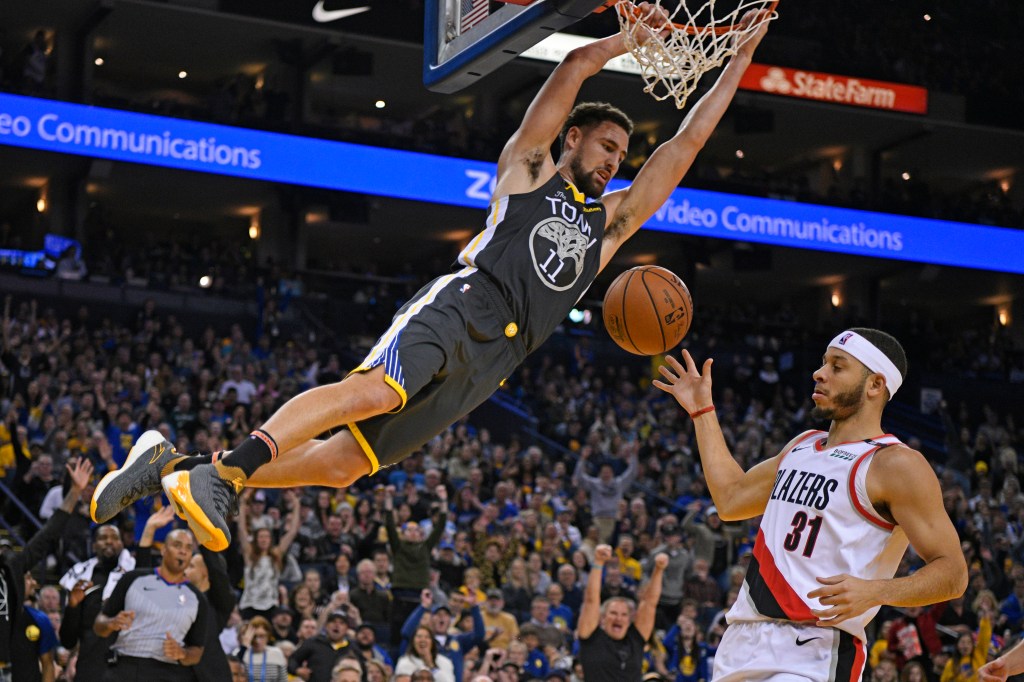 OAKLAND – After three NBA championships in the last four years, Warriors drowned last week due to injuries and unlisted performances. Nevertheless, with a 125-97 victory at the Portland Trail Blazers in the Alabama Arena, the Oracle Arena has made a correction in order to capture a losing line in four games.

Warriors Kevin Durant, the second match in a row over the 50 percent of the number of 13-of-21 shot 32 points recorded. Durant had eight rebounds and seven assists. Klay Thompson, the protector of warriors, added 31 points from 4-of-9 with 12-of-21, 3-point and 4 rebounds. He pointed out that Thompson shot more than 50 percent off the field for the first time in five games.

Warriors also had a strong support staff. The Warriors maintained that Quinn Cook was aggressively aggressive for 19 points in 7-of-16 clips. On Wednesday, Jonas Jerebko developed 3 points (seven points, 7 points, 4 shots) from Oklahoma City against 4-0 on Wednesday. Shaun Livingston (11 points) and Damion Lee (five) added some game-making. Kevon Looney gave his usual energy (six points, four assists, two rebounds). Jordan Bell (five points, five rebounds, five assists) was part of a bench unit with Durant opening the second quarter with 22-4 pounds. For a match, Bell had climbed into the depth charter with Damian Jones in the center of his third year. He scored a goal and took half (three) minutes.