The cyclist died after being hit by a taxi in Sir John A. Parkway 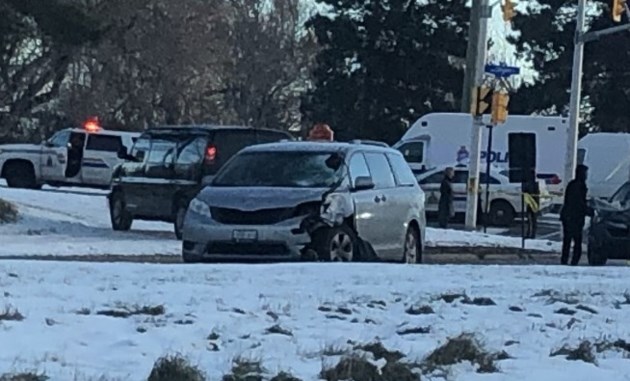 A male cyclist died after being struck by a taxi in Sir John A. Macdonald Parkway on Friday morning.

According to the medics, the phone call was a serious crash around 6:45.

A few people from the scene, the CPR on the man until the scene of health officials.

The cyclist was pronounced dead at the scene at 7:05 am.

Paths in the region are blocked by RCMP research.