The baby found it safe after the mother's vehicle stolen from the plaza at the Humber Summit. 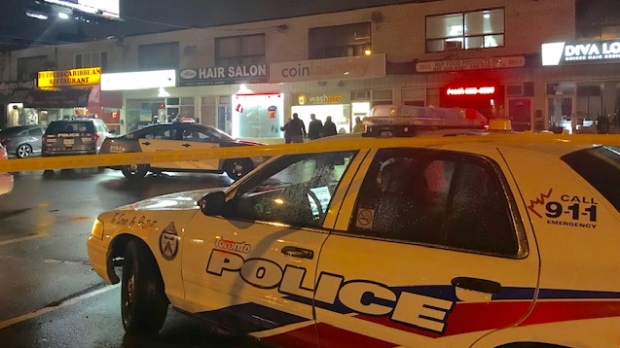 A two-month-old baby found inside a vehicle stolen from the Humber Summit area of ​​the city, found it safe to confirm the police Sunday night.

Police say the child's mother was in a plaza in Islington Avenue and Millwick Drive, south of Steeles Avenue, when the car was set as the 2005 Toyota Sienna.

The police said her two-month-old son was in the van when the woman was stolen.

The police immediately appealed to the public for assistance in monitoring the child and the vehicle, and at around 9:30 pm, the researchers confirmed that the vehicle was located near Cricklewood Road and Redwater Drive.

The child, who was in good health, was evaluated by the medics and is now reunited with his mother, police told CP24.

Investigators have not yet provided information about the suspects.

It is not clear that the person who bought the van was initially a baby inside and that the police were investigating the incident as theft of a vehicle.

VEHICLE ATTITUDE:
Italian Gardens Plaza
-Car found
– Baby safe and robust
– Will be checked by EMS
– Starts
* Thanks to everyone who has dedicated their time and attention *
^ dh