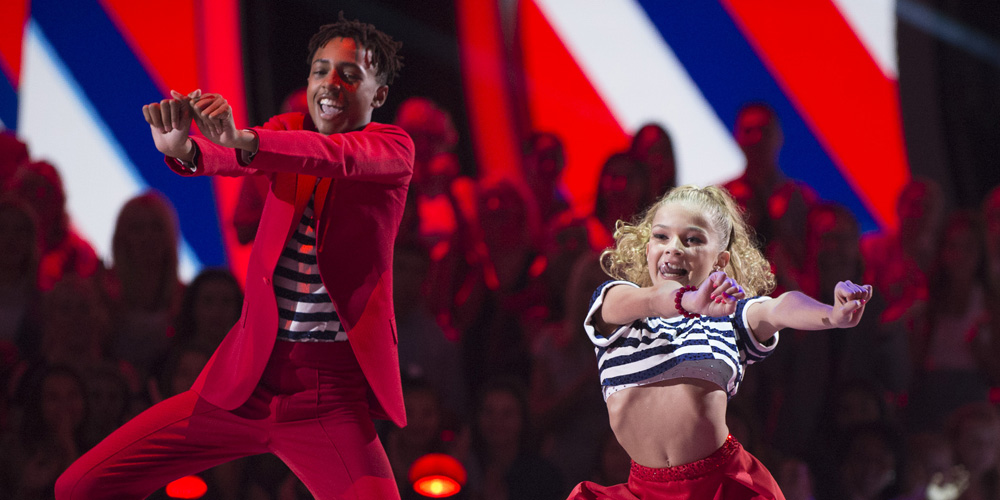 Mandla Morris and common Brightyn Brems laid out the best facial expressions for Young people dancing with starsIt's taking off at night (November 11).

Managed by Cheryl BurkeThe duo collected 25 points out of 30 for their performances.

Remember, you can't vote at home during the show's preparation, but you're defy your love for your team by using the hashtag on social media. #teamcheryl!

Watch the performances below!