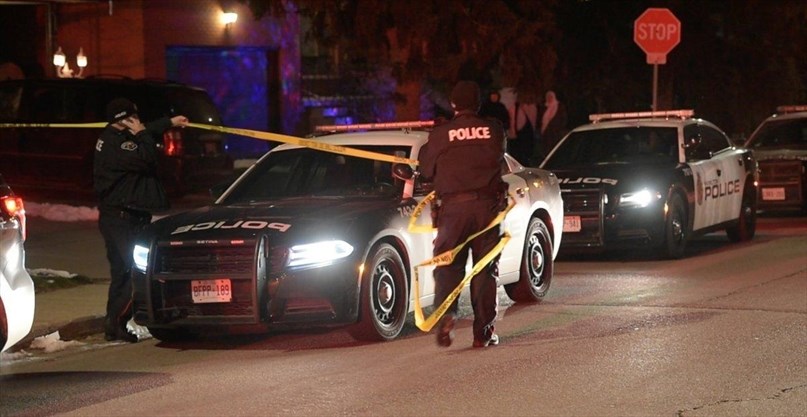 A man in his 30s died after being shot multiple times on Mount Hamilton.

Emergency crews were called to Clifton Downs Road before 9:00. A man was shot for his reports. This is an area in the northwest of Lincoln Alexander Parkway near Garth Street.

Hamilton medics responded, but the victim was identified at the scene.

The name was not released because the police notified his family.

The Police ACTION Team spent the night wandering around the crime scene and stayed there on Friday morning to investigate the neighborhood.

This is Hamilton's seventh murder in 2018.

The police are asking witnesses. If you have any information, the police asks you to call Detective Richard Wouters on 905-546-4921.

Apple iPhone 7 and 7 Plus Sales by Consumer Articles