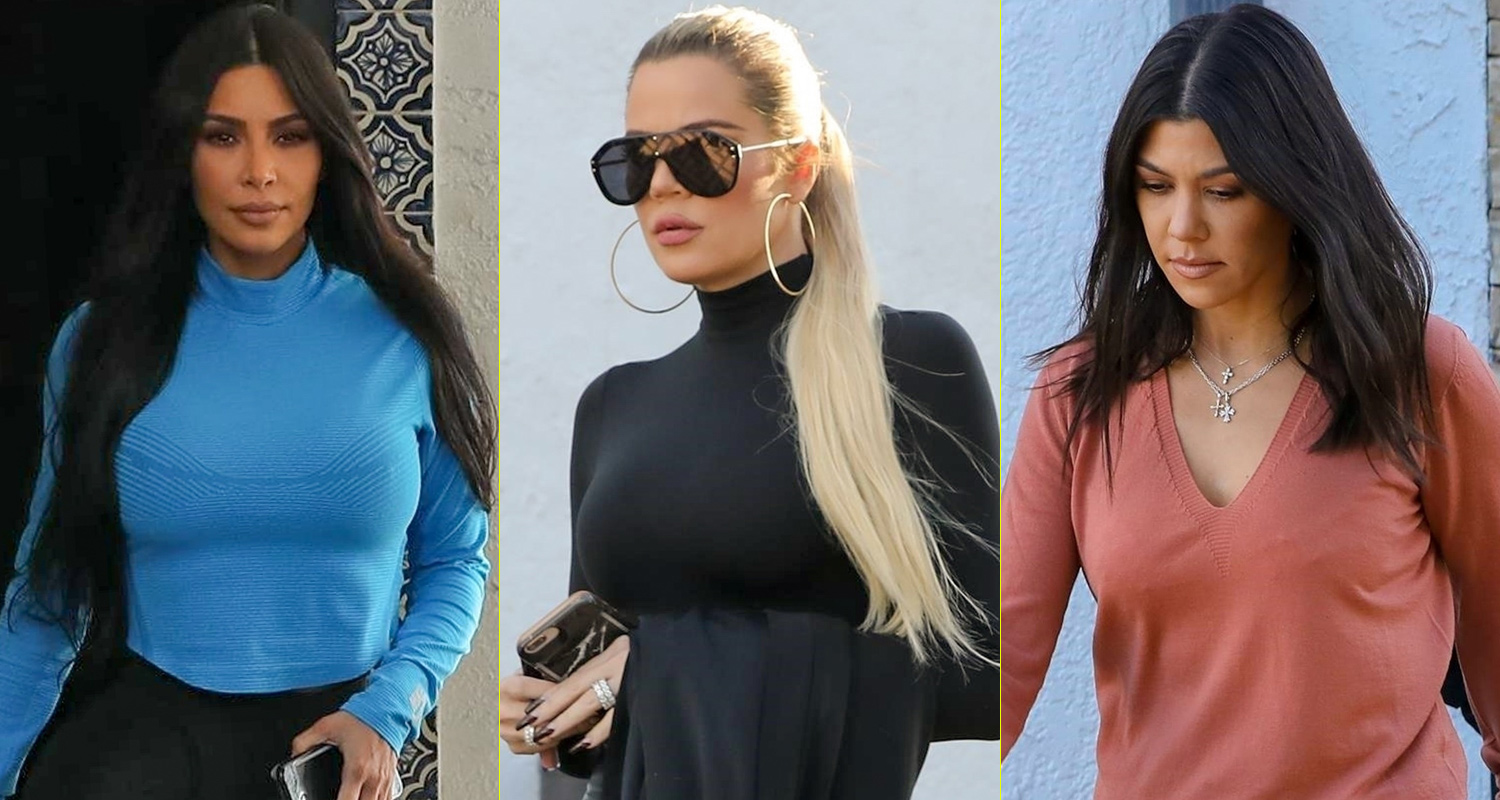 Kim Kardashian she joined her sisters Khloe and Kourtney For a family dinner!

They joined the mother. Kris Jenner and Scott Disick filmed for a chapter Keeping with the Kardashians.

During lunch, Krista showed his cameo Ariana GrandeThank s ”U, Next“ music video.

”You guys make us watch over and over again“ Who joke during lunch.

Also in the picture: Kourtney grabbing with tea Fai Khadra Later that day at Alfred Coffee.