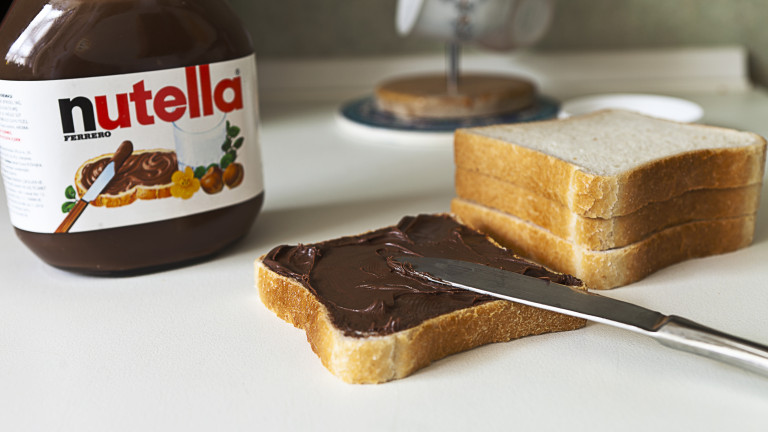 Liquid chocolate Nutella is proud of its long supermarket shelves, but is often confronted by an Italian opponent in the pasta section.

Barilla, an internationally recognized Italian company with pasta and pasta covered with blue boxes, is preparing to take out liquid chocolate in the market next year. Reuters' sources are a big problem for Nutella, which has become a global phenomenon in the 1980s.

Created by the Ferrero family, Nutella is the most beloved product of sweet favorites both in Italy and abroad and sells more than 2 billion euros annually.

Italian company also have production in our country through a subsidiary

Nutella, which holds 54% of the global chocolate market, is the undisputed leader and does not face serious competition as a brand marketed in the mass market.

According to a market research by Euromonitor International, Türk Yıldız Holding's Cokokrem is the second most popular liquid chocolate with a share of only 2%.

Barilla's new liquid chocolate Crema Pan di Stelle wants to benefit from the weakness of Nutella: the use of palm oil.

Nutella producer responds to the risks of palm oil

And defend your leading product

It is this substance that provokes an acute reaction from consumers due to health and environmental problems. In 2016, Ferrero launched an advertising campaign, claiming to be safe when it was cleaned at a controlled temperature to preserve its use of palm oil and claiming that the company had only oiled off its sustainable palm fields.

Barilla decided to challenge Nutella after realizing that Ferrero had begun interfering with the less well-known biscuit business by the pastry maker.

The chocolate giant is preparing to launch a cookie filled with Nutella next year, which is seen as a direct challenge to the craft product of Barilla – Baiocchi. 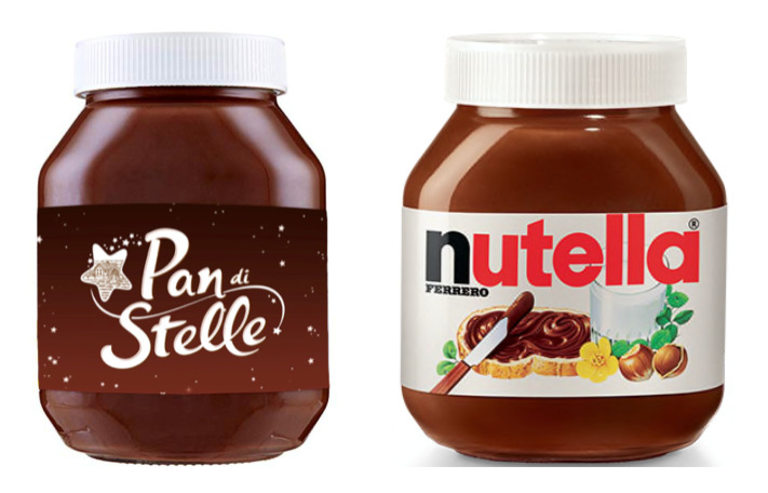 Barilla, a family-owned company, has offered its liquid chocolate to large supermarket chains and can offer it in Italy in January. Still, you face a difficult challenge.

An industry expert said it could cost a few million euros to take part in the same supermarket shelves as the top ranked Nutella.

"Pan di Stelle Cream will increase competition for Nutella in Italy, but it will make it harder to fight abroad," said Marko Echelle, director of the Italian consulting firm AlixPartners.

The name of Crema Pan di Stelle was taken from one of the biscuits, "Barilla", "Pan di Stelle" or "star bread", sold mainly in Italy. "(The product) will contain broken Pan di Stel biscuits to make it taste pungent," says Reuters.

These two left Maradona to die!

VIVACOM launches optical internet at speeds up to 10Gbps – News