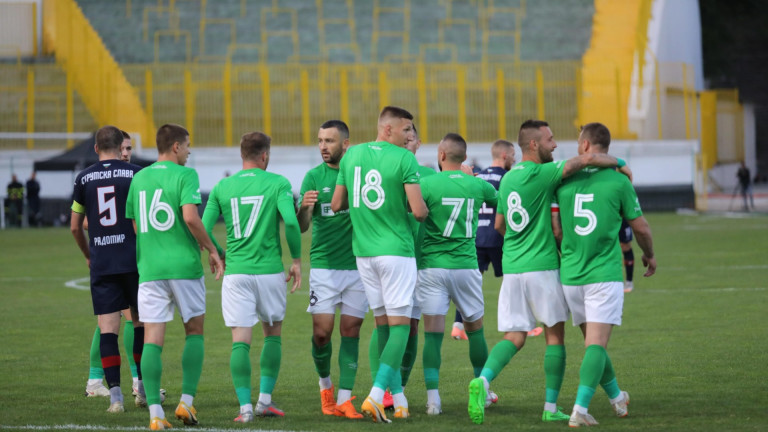 Botev (Plovdiv) will host Pirin (Blagoevgrad) in the first round of the Efbet League. The match starts at 18:45 in Komatevo.

The duel is especially emotional for the “eagles”, who have returned to the elite after a long hiatus. The “Canaries”, on the other hand, are ambitious in showing a completely different face in the new season and they are not making the mistakes of last year’s campaign. At the controls, the “yellow-blacks” drew three consecutive 1:1 draws against Zorya (Lugansk), Proleter (Novi Sad) and Levski, losing 2:3 to Tsarsko Selo in their final test.

SEE WHO’S FAVORITE IN THE MATCH!

Pirin beat Marek and Neftohimik 6:1 and Spartak (Varna) 1:0 and drew zero with Tsarsko Selo a week ago.

Samuel Supraien arrived at Botev the day before and is even registered, but he will certainly not be on duty tonight.

Stanislav Manolev: We prepared in the best way

“Botev is a good team but it’s up to us”

Pirin will lack the injured Alexander Dyulgerov, but Warren Feeney can’t complain about his lack of choice.

Botev and Pirin have not met in an official match since 2017, when the “Canaries” won 2:1 in Blagoevgrad. Earlier in the same season, the Eagles won 1-0 as a guest. 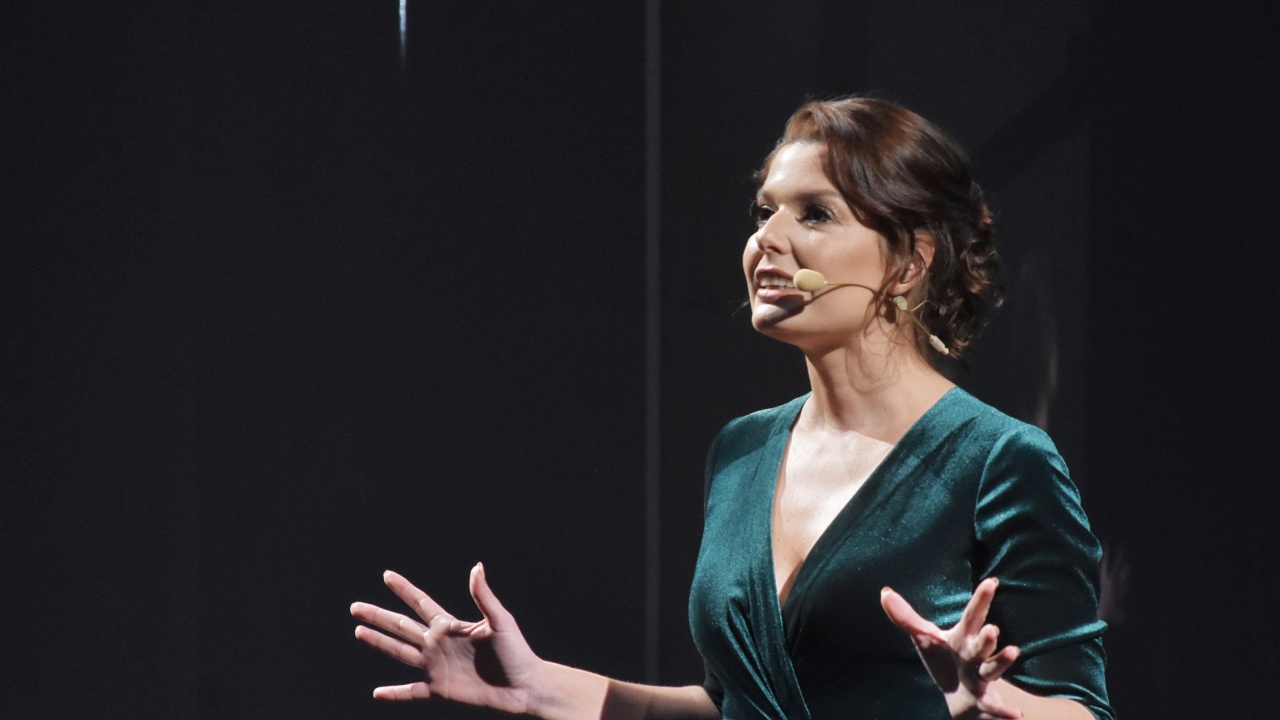 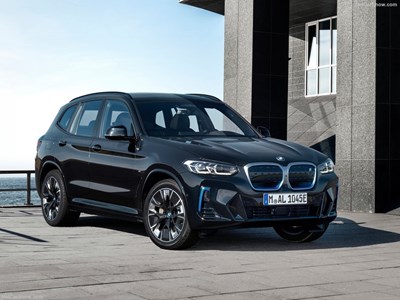 Do you want a new car now? Only the most expensive and have countless extras 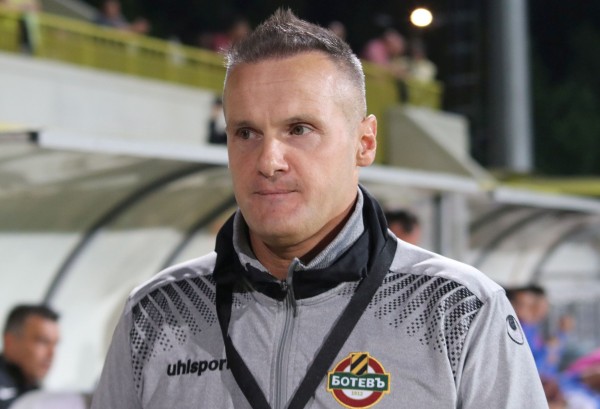 You will be surprised when you decide which fruit is the most ideal for breakfast. 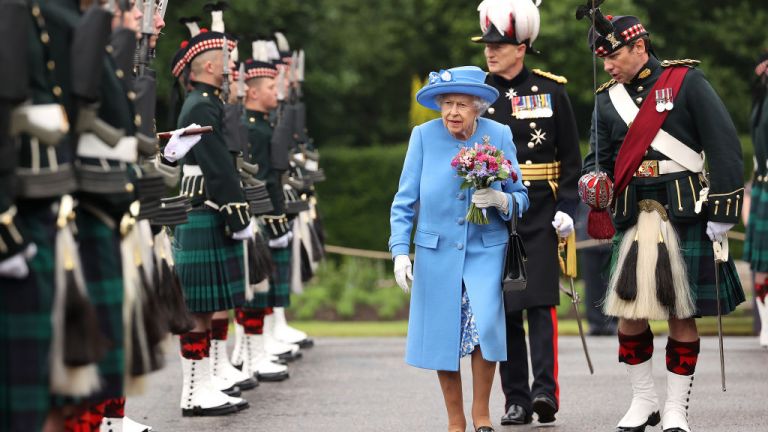 After the “Color of Archie” scandal: World War II Elizabeth announces her support for BLM