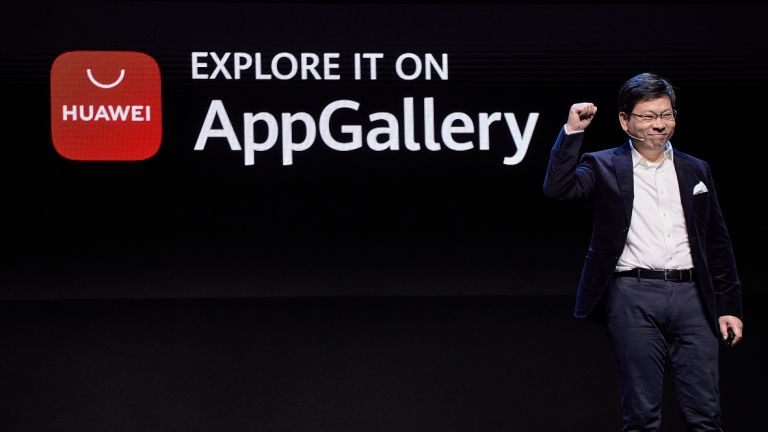 All of us interested in new technologies and gadgets know that since mid-2019, Huawei has been the victim of a political decision aimed at slowing the rise of China’s largest tech company.

Donald Trump’s signature barred Google from doing business with Huawei. The move came amid years of tensions between the world’s two largest economies. And as Huawei is on its way to becoming the world’s largest smartphone maker, a decree was signed that prevented the company from reaching the top with non-market methods.

But Huawei had an answer – its own operating system and its own app store. It was basically a free version of Android which made it much easier for app developers and users.

Today, Huawei has fully achieved its goal by becoming 100% independent of the Google Play app store.

V App Gallery Now almost anything can be found. Even many of Google’s services are offered in the easiest and most intuitive way for users. How did this happen and did Huawei beat the bans of the Americans?

Short answer to the above question – yes and why App Gallery. 99% of Android apps are also available on the Huawei store.

Social networks such as Facebook, Instagram, TikTok, Twitter and others are downloaded as well as Google Play. The same goes for chat apps Messanger, Telegram, Viber, Skype.

Needless to say, it’s the same with games as with any other app.

To facilitate local users, AppGallery offers a large collection of Bulgarian apps on its homepage.

AppGallery comes with an integrated search engine, Petal Search. The engine helps you find and use some of Google’s apps.

So you can download Google navigation or use Google Meet with just a few clicks.

In fact, Petal Search scans the most prestigious independent Android app stores you’ve downloaded. The engine gives you access to almost everything built for Android. Files are pre-scanned and authenticated. Thus, the risk for consumers is completely minimized.

Also, when you install an application, a second scanner is activated, which enters monitoring mode and tests the registered application for viruses and bugs.

The result is that AppGallery probably safest app store.

Huawei checks are also activated when downloading apps from other stores via Petal Search. Petal Search only works with the best independent stores with their own verification systems, further enhancing consumer safety.

To make it even easier for consumers buying a new Huawei smartphone, the company has introduced a very smart tool.

With Phone Clone, you can copy all the content from your old phone to your new phone. Photos, phone numbers and applications – all information, even a few tens of gigabytes, is transferred quickly and easily.

On October 21, Huawei is preparing a special event in Vienna. On it we will see new devices and the highly anticipated new Huawei phone. It will be from the Nova series and promises to offer flagship features.

It is known that the phone will be with the new version of AppGallery, where users can have a large selection of downloadable applications. Huawei’s app store offers the highest level of security and downloading is just a few clicks away.

Even some of Google’s services, such as Google maps navigation, are now available to users.