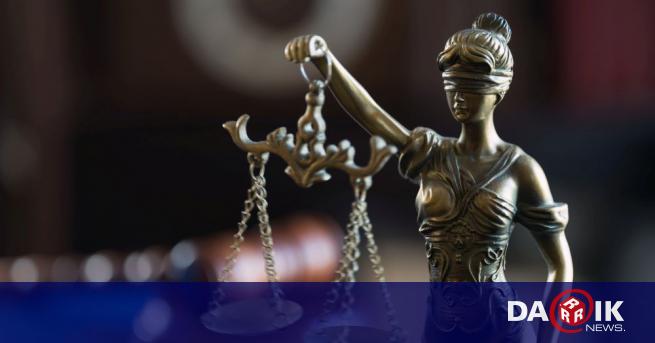 
The case for the destroyed building of "Alabin" is approaching a decision.

The case for the destroyed building of "Alabin" is approaching a decision.

Twelve years after the two young women had been demolished and killed in Alabin Avenue in Sofia, the first four defendants were acquitted. The Sofia Municipal Court acquitted the owner of the building, the owner of the engineer and construction merchant who had to check the repair.

Five-storey building – 39-year-old Alabin Avenue, which is several meters away from the Court of Justice, was demolished on September 19, 2006. Two young women are devastated by a car, 26-year-old Denitsa Cisheva and 24-year-old traffic on a busy street at the end of the day, Petrina Hristova.

Unresolved issues are still a fact and the criticism of the prosecution has been accompanying the case since its inception. The embassy of the trial canceled Atanas Atanasov's decision by the Sofia City Court in 2015 to end the case investigation on the grounds that the prosecutor's office would not indict the case. In its decision, the court criticized the investigation to explain the "passivity and inaction of the prosecutor's office", as well as "a violent violation for a reasonable time".

The research lasted 10 years. In 2016, the prosecutor's office collected enough evidence to take four people to court – the owner of the building "Hrisoma" manager Georgi Kirchev, the engineer Petar Petrov, who controlled the renovation of the building – Nikolay Simeonov – A3- "Architectural and Application" and repair company " Mancho Antonov, owner of Media Mancho, they are accused of death as a result of negligence.

Four for the killer building on Alabin Street

Two years ago, at the beginning of the trial, it was clear that Antonov's case would be absent due to the fact that his case had been abroad for many years and was not ready to be called. Today, prosecutor Momchil Momchev has demanded four people to be convicted of allegations, arguing that each does not fulfill its obligations leading to the collapse of the building. The defendants' lawyers claimed that the charges were contradictory and unclear, and that the offense had not been proven and they had demanded for the benefit of their clients for hours.

Skala called Lubo from “Games of Will”! You won’t believe what he says to him … VIDEO

“Novak was the only one standing in our defense”