Home / bulgaria / A man battered and shot his wife at a gas station in Sofia, Bulgaria.

A man battered and shot his wife at a gas station in Sofia, Bulgaria. 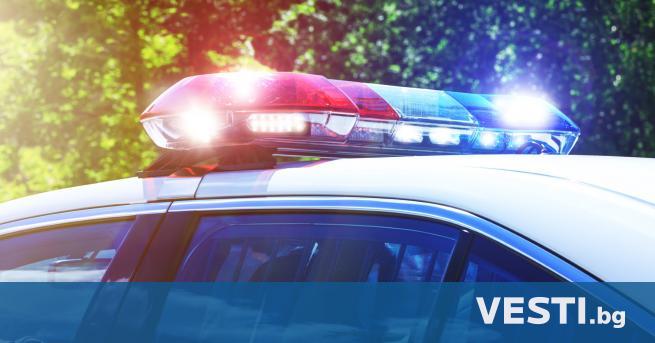 A 49-year-old man from Sofia beat his wife at a gas station on the Sofia Ring Road and shot her in the leg. The case says "24 hours" on election night.

They were traveling in their dual car and stopped at a dealer. The man forced his wife out of the car, dragged him to the gas station where he was brighter, hit him and fell to the ground.

A man shot his wife and neighbor and killed himself.

While the woman was helpless, the abusher took off his shirt and took off his shoes. He leaned over and shot him in the foot. The police were reported and the man was arrested. The court is expected on Wednesday to decide whether to occupy the cell for longer.

Follow us anywhere and anytime with the Vesti.bg mobile app. Can be downloaded from Google Play and AppStore.